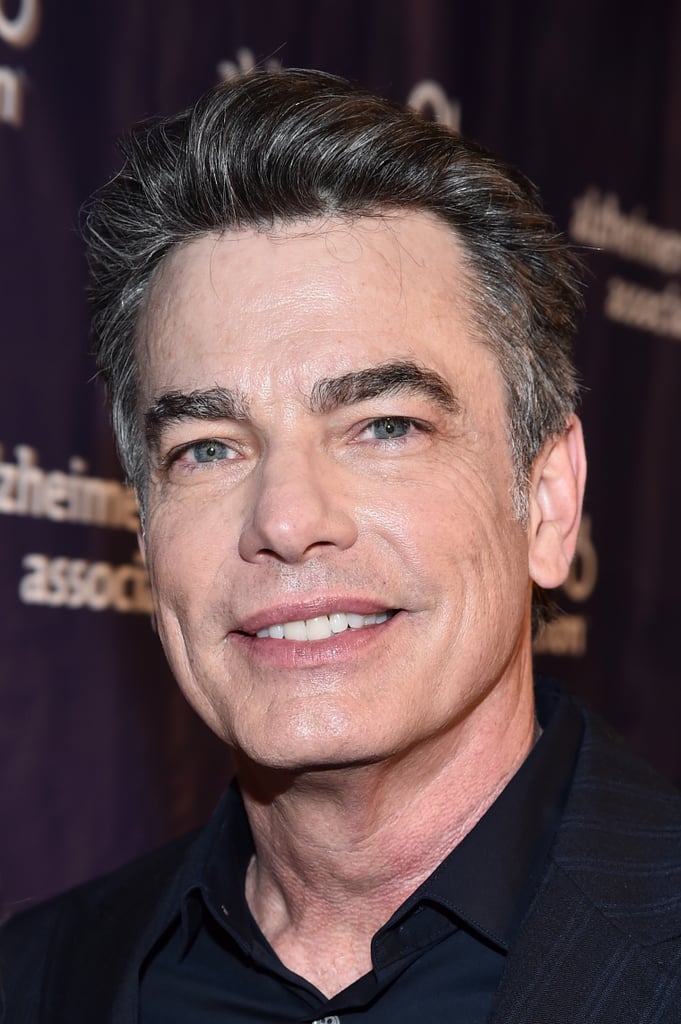 Peter Gallagher was already an established actor by the time he landed the role of Sandy Cohen on The O.C., and he's maintained his career since the show came to an end. He landed minor stints on Californication and Rescue Me, as well as a small role in Burlesque, which starred Christina Aguilera and Cher. Gallagher also had a recurring role on HBO's Togetherness before it ended in 2016 and appeared on New Girl recently. He currently stars on Netflix's Grace and Frankie.