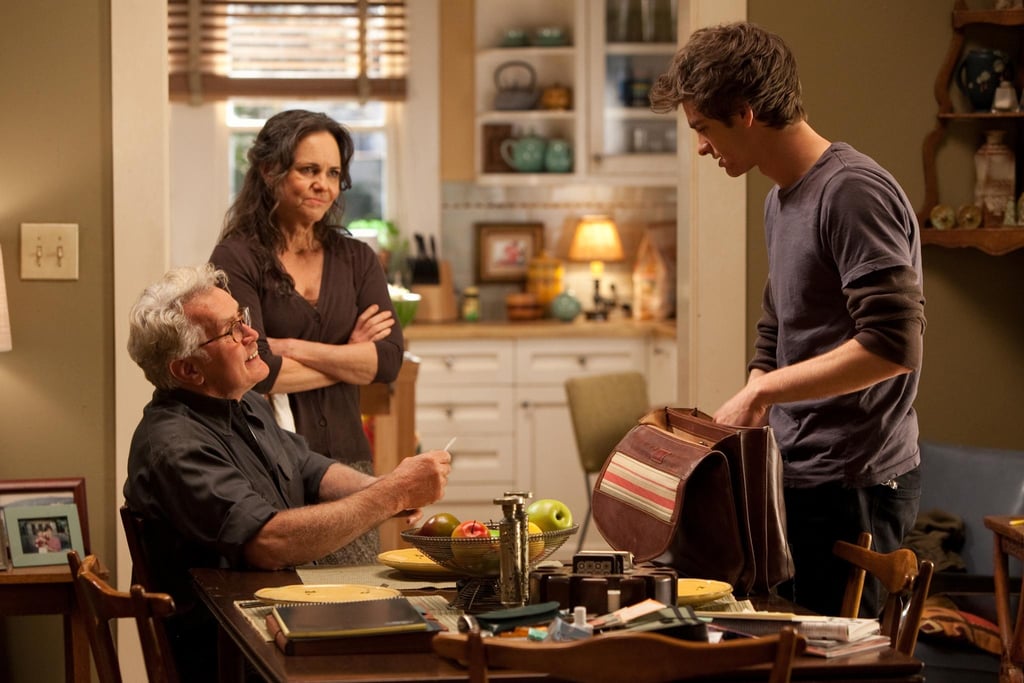 The first movie focuses on Spider-Man's origins, namely his family dynamic since his parents had taken off when Peter was a child, leaving him to be raised by his Aunt Mae and Uncle Ben. We see flashbacks of Richard Parker and his wife leaving, a snippet of a video he creates, and a trashed room in the Parker house before they leave. We also hear his name associated with Oscorp but don't learn why. The movie doesn't get around to telling us why they left or what Richard was doing at Oscorp, but don't worry: the sequel addresses this.

Movies
KiKi Layne Is Everywhere
by Monica Sisavat 8 hours ago

Austin Butler
Austin Butler Was Hospitalized After "Elvis" Filming: "My Body Just Started Shutting Down"
by Njera Perkins 10 hours ago