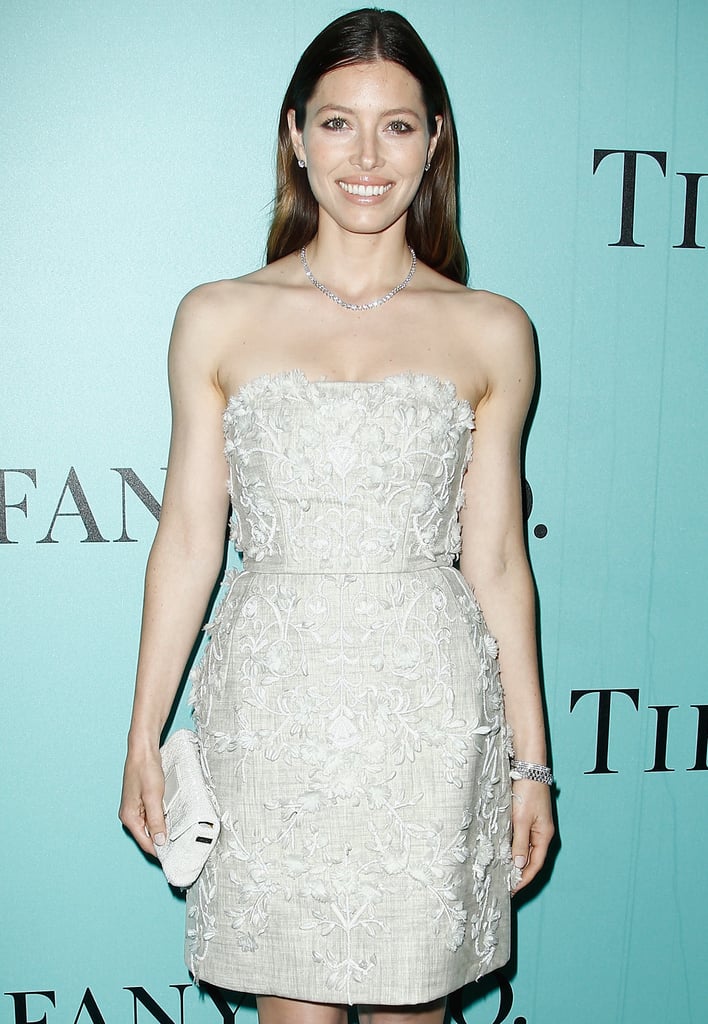 Timberlake's wife auditioned for the role of Allie opposite Ryan Gosling, and she was devastated when she didn't get it. She told Elle that The Notebook was the movie that got away: "That's one that I wanted so badly. I was in the middle of shooting Texas Chainsaw Massacre, and I auditioned with Ryan Gosling in my trailer — covered in blood. [Director] Nick Cassavetes put me through the wringer in an interesting, excitingly creative way. But there's a million that get away. We're gluttons for punishment. It's just rejection." 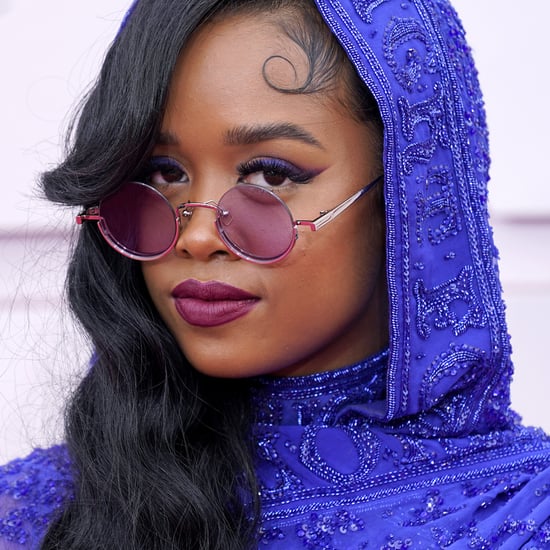 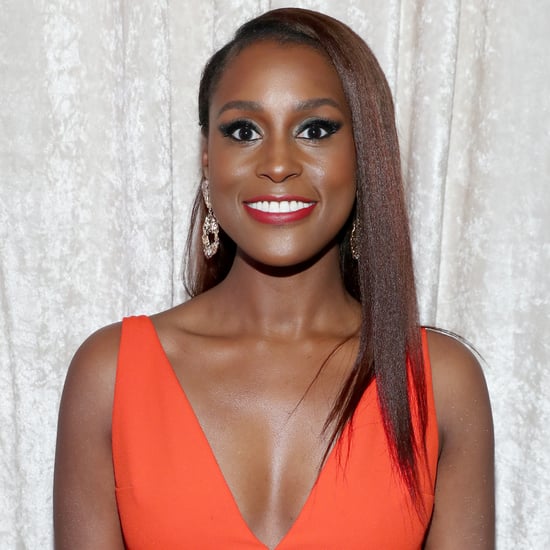 Issa Rae
In Super Amazing News, Issa Rae Is Joining the Spider-Man: Into the Spider-Verse Sequel
by Kelsie Gibson 6/05

Movies
Everything We Know So Far About Black Panther: Wakanda Forever's Cast
by Amanda Prahl 8/20