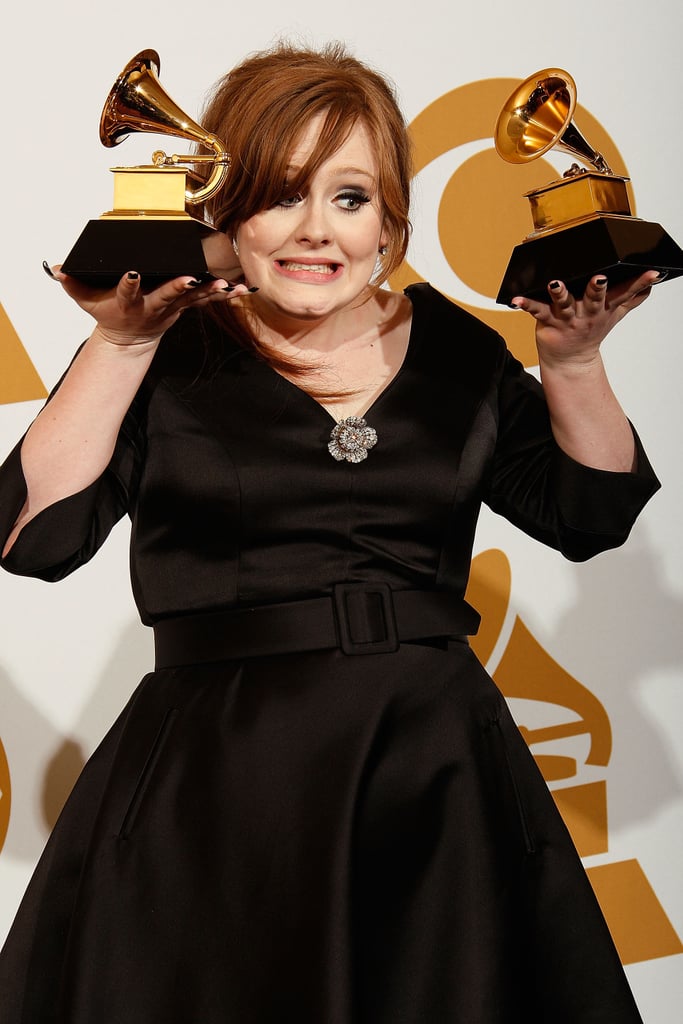 Was she cursed? Not even for a second. Even though we hadn't heard from Adele in a while, it really didn't matter, because her last album, 21, has been sitting pretty on the Billboard 200 charts since it was released in January 2011. Seriously, you guys — it has not left the charts in that many years. She probably could have taken another two years off from recording and still be rolling in the dough because of "Rolling in the Deep." Nonetheless, the world did a collective sigh of relief when she announced her return to the industry in 2015, and we were blessed with the album 25 in November. There's no doubt that Adele will be heading to (and likely dominating) the Grammys again in 2017.

Music
Will BTS Perform at the 2021 Mnet Asian Music Awards? Here's Why It Could Happen
by Michele Mendez 7 hours ago