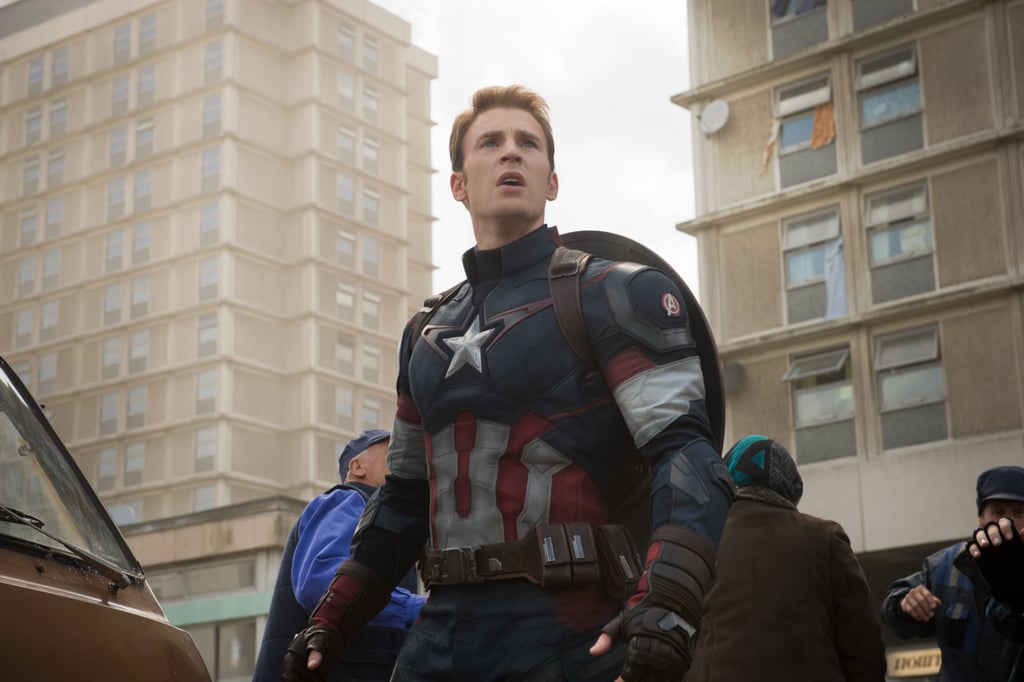 Chris Evans revealed the Infinity War shooting schedule to Esquire, saying, "You plan around the Marvel responsibilities. You have to." The movies will be shot beginning in "Fall or Winter" of 2016. "That's going to be like nine months to shoot both movies back to back," he said. As previously announced, Infinity War will be released on May 4, 2018, in the US, and the second film is scheduled for May 2019.

Nostalgia
Supermarket Sweep, One of the Most Important Game Shows Ever, Is Now on Netflix
by Kelsey Garcia 7 hours ago