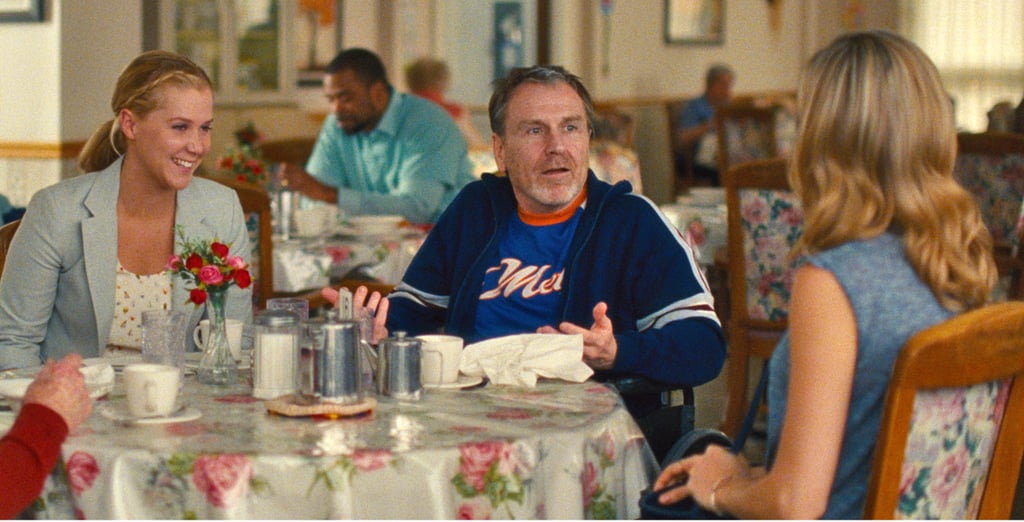 Colin Quinn plays Gordon, Amy's dad, in the film. Not only is Schumer's real father actually named Gordon, but like the character he inspired, he also has multiple sclerosis. Schumer has spoken about his disease in her stand-up act, joking that despite being in a wheelchair, he still thinks he's God's gift to the world. She's also used her popularity to bring awareness to MS and has donated part of the profits from Trainwreck's comedy tour to the National Multiple Sclerosis Society.

Movies
Believe It or Not, "Cocaine Bear" Is Loosely Based on Real-Life Events
by Alicia Geigel 14 hours ago

Movies
35 of the Most Anticipated Movies of 2023, From "The Little Mermaid" to "Dune: Part II"
by Victoria Edel 14 hours ago