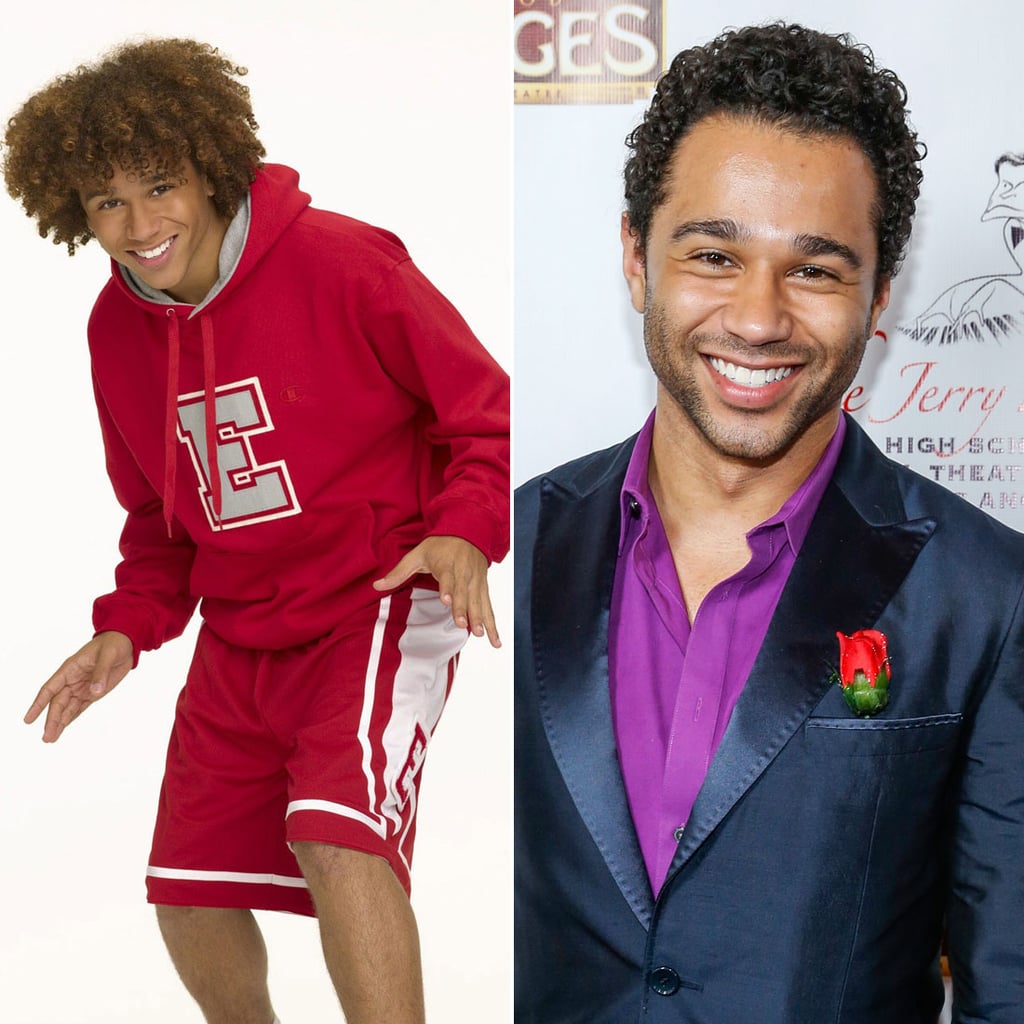 Just like Hudgens, Bleu took a stab at musical theater, performing in Broadway productions of In the Heights, Godspell, Holiday Inn, the New Irving Berlin Musical, and Kiss Me, Kate. He later became a soap star on One Life to Live and bopped to the top of season 17 of Dancing With the Stars, earning the title of runner-up. He's made guest appearances on shows like The Middle and Supergirl. Bleu also tied the knot with actress Sasha Clements in July 2016 after a romantic proposal at Disney World.