Been feeling a serious lack of Lupita Nyong'o lately? We can relate. She stars alongside David Oyelowo and Madina Nalwanga in the story of a young girl from Uganda training to become a world chess champion in Queen of Katwe. Nyong'o is playing the girl's mother, named Harriet Mutesi. Not only is the film based on a true story, but it's also a book! 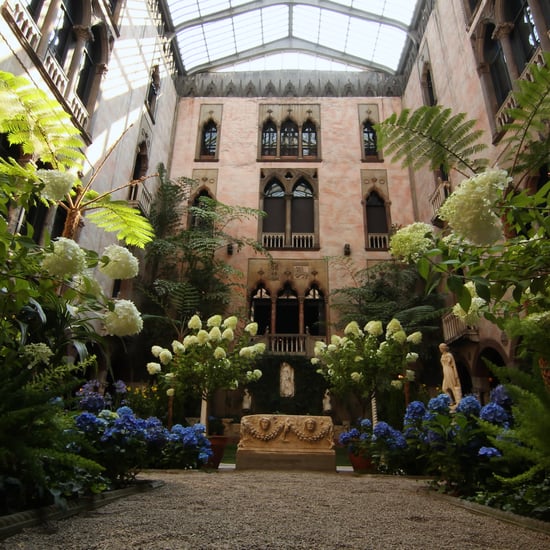 Netflix
This Is a Robbery: The 4 Main Theories About Who Stole the Paintings at the Gardner Museum
by Stacey Nguyen 4 days ago 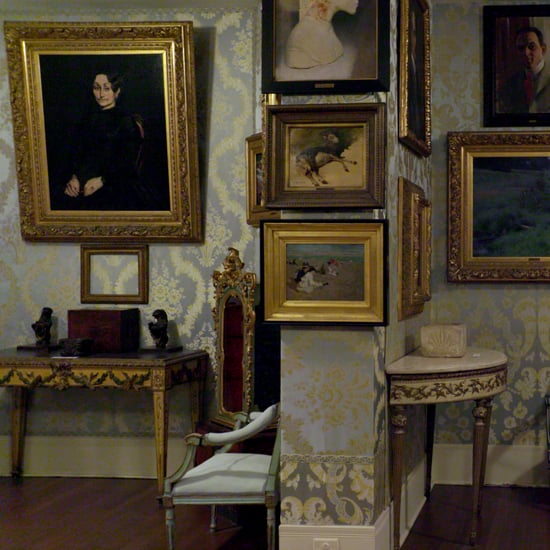 Netflix
This Is a Robbery: Were the Stolen Paintings Ever Recovered? Here's What We Know
by Stacey Nguyen 5 days ago