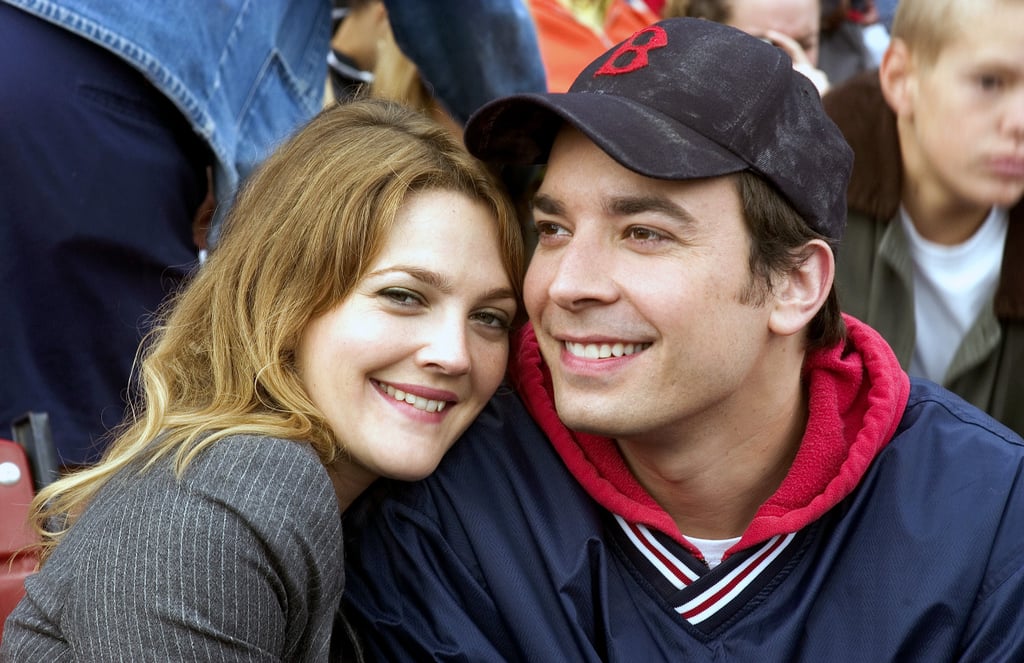 All right, stay with me: the 2005 movie Fever Pitch is a remake of the 1997 UK film, also called Fever Pitch. That movie is based on Nick Hornby's 1992 essay titled "Fever Pitch," which is an autobiographical account of one of his relationships. While the American movie, starring Drew Barrymore and Jimmy Fallon, focuses on a man who is obsessed with the Boston Red Sox, Hornby was actually fixated on soccer (aka football, to the Brits out there).