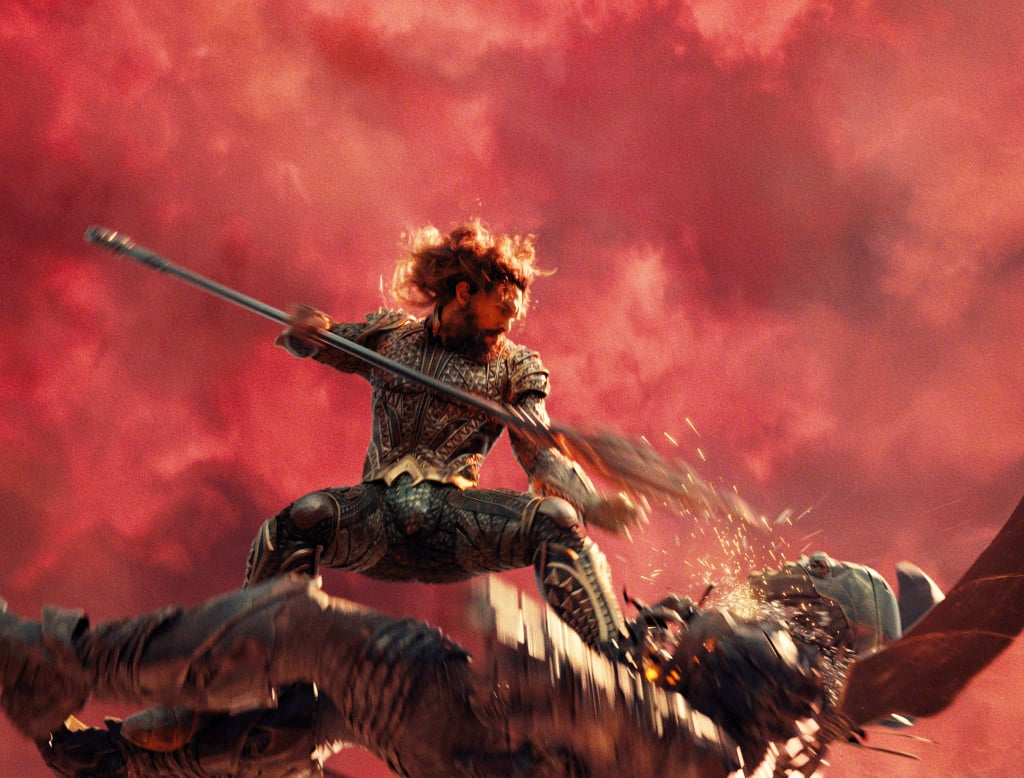 It's Funnier Than You're Expecting

In an interview with Entertainment Weekly in June, Momoa's costars had plenty to say about how his boisterous real-life personality shines through in the film. "You always know where Jason is – you hear loud rock and roll, a booming voice, people laughing, and something breaking or falling," Amber Heard told the magazine. "He'd make the worst ninja ever."

Nicole Kidman agreed, saying, "He's just biiiiiig. He's hugely charismatic, you can see why he has this fan base, and he's got the best hair." EW also revealed that many of the jokes Momoa ad-libbed during filming made it into the final film, so you can expect plenty of humor.

Insecure
What Is AMBW and Why Is Hollywood Just Catching On?
by Kennedy Hill 15 hours ago