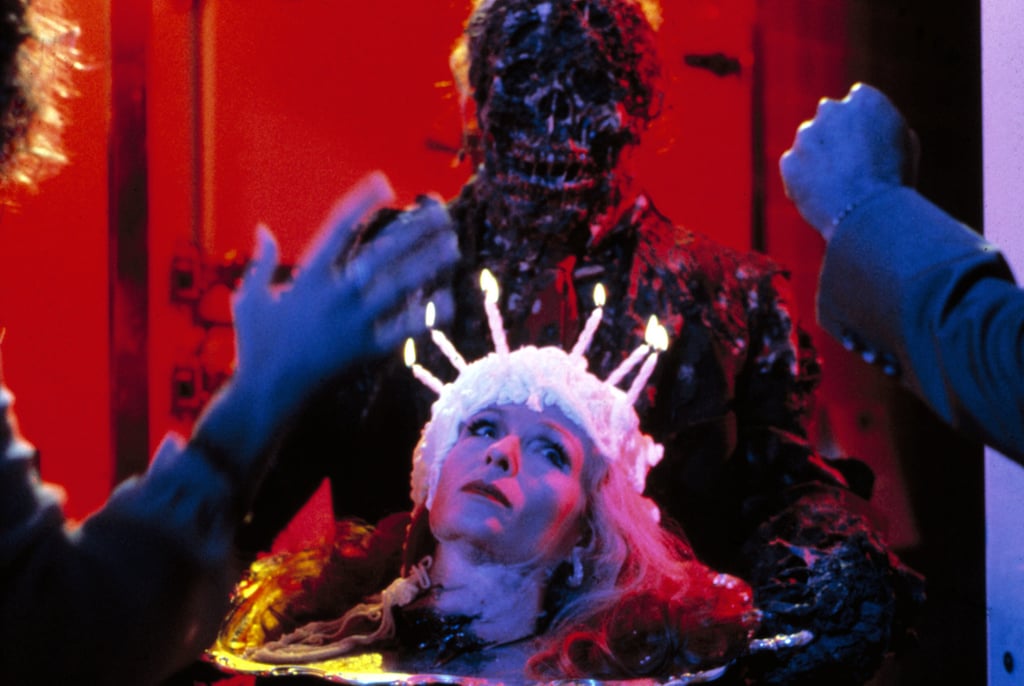 If you only end up watching one anthology film, Creepshow should be it. It's an immensely spooky collaboration between Stephen King and George A. Romero, so you can expect everything that unfolds in its two-hour running time to be disturbing. There are five individual tales, each modeled after the horror comics that King and Romero grew up with, and King even acts in one of them as a man who turns into a vine-covered monster after touching a meteorite.