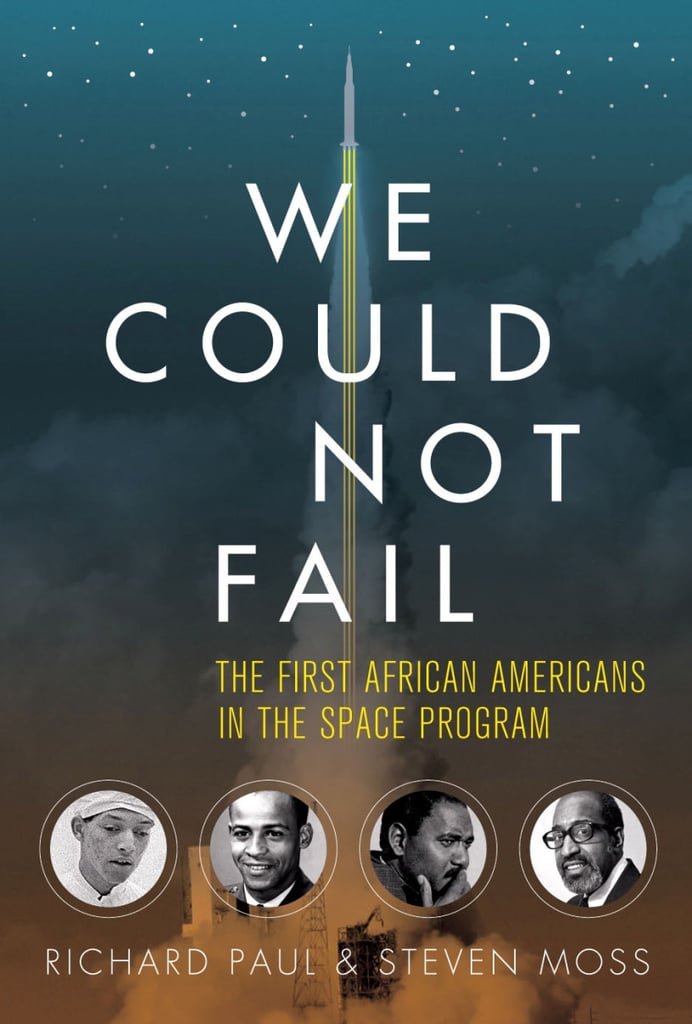 We Could Not Fail: The First African Americans in the Space Program by Richard Paul and Steven Moss

In their 2016 historical book, We Could Not Fail, authors Richard Paul and Steven Moss relay the true accounts of 10 African-American men who worked at NASA. In a time when the excitement of the Space Race perfectly coincided with the struggle of the Civil Rights Movement, the work of these men propelled America closer to the stars, as well as toward a more accepting, promising future for minority citizens. Their success as engineers, mathematicians, technicians, and more broke down barriers for black intellectuals and science in general. We Could Not Fail details their trials and tribulations, how they overcame them, and what it means to finally be recognized as a black pioneer of the American Space Age.

Books
If You Missed Sex During the Pandemic, You'll Relate to This Enticing Short Story
by Lauren Harano 4 days ago