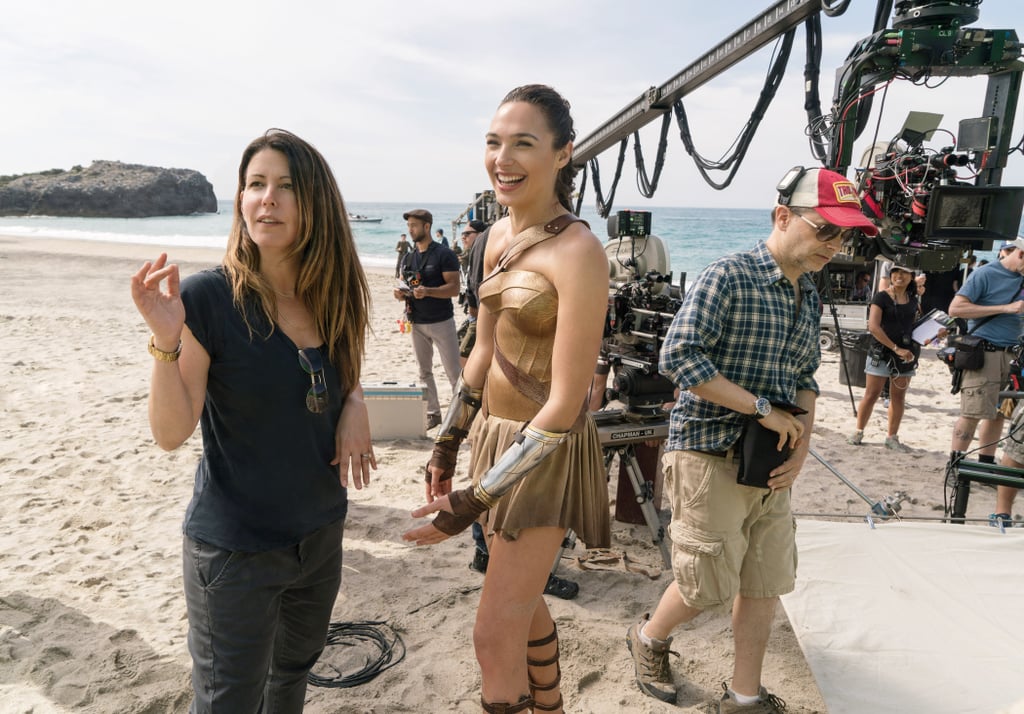 Unlike Gadot, Jenkins was not contractually obligated to return for the second installment of Wonder Woman since Warner Bros. executives only enlisted her for the one film. We can't imagine a better person for the job, and clearly neither could the studio. In September 2017, Jenkins signed a landmark deal to direct the sequel, with sources telling Variety that her paycheck was in the $8 million range. That would make her the highest paid female director of all time, if true!