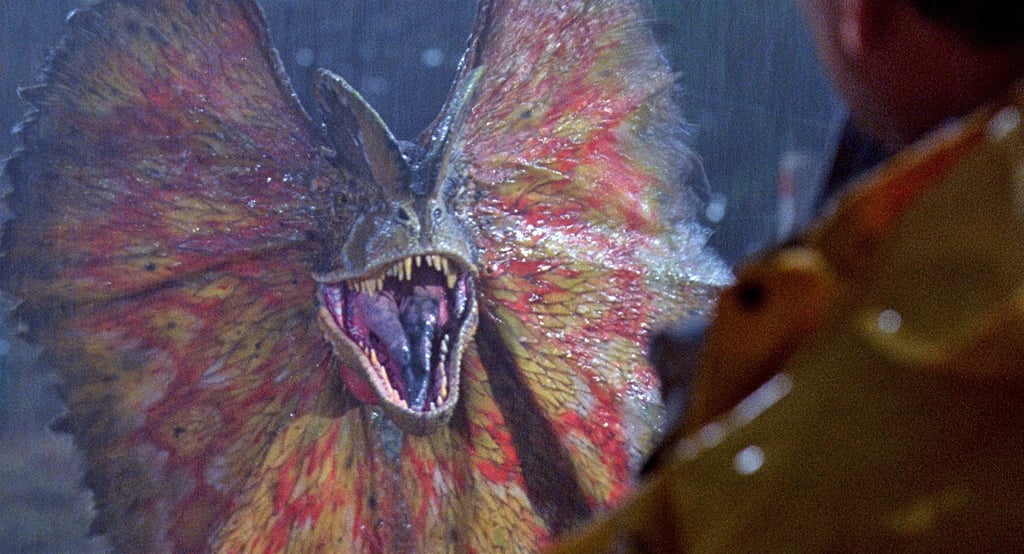 The paleontologists were nearly joined by puppeteers

Up until Jurassic Park, computer-generated imagery (CGI) was in its infancy, only being used in a handful of films like James Cameron's The Abyss and Terminator 2. Originally the filmmakers were going to use an advanced form of stop-motion animation, which had been used to make dinosaurs for films like the original King Kong and One Million Years BC. After a handful of tests using CGI, using stop-motion on Jurassic Park "went extinct."

Halloween
Lydia, Is That You? This Beetlejuice-Inspired Wedding Is Straight From the Afterlife
by Haley Lyndes 5 hours ago