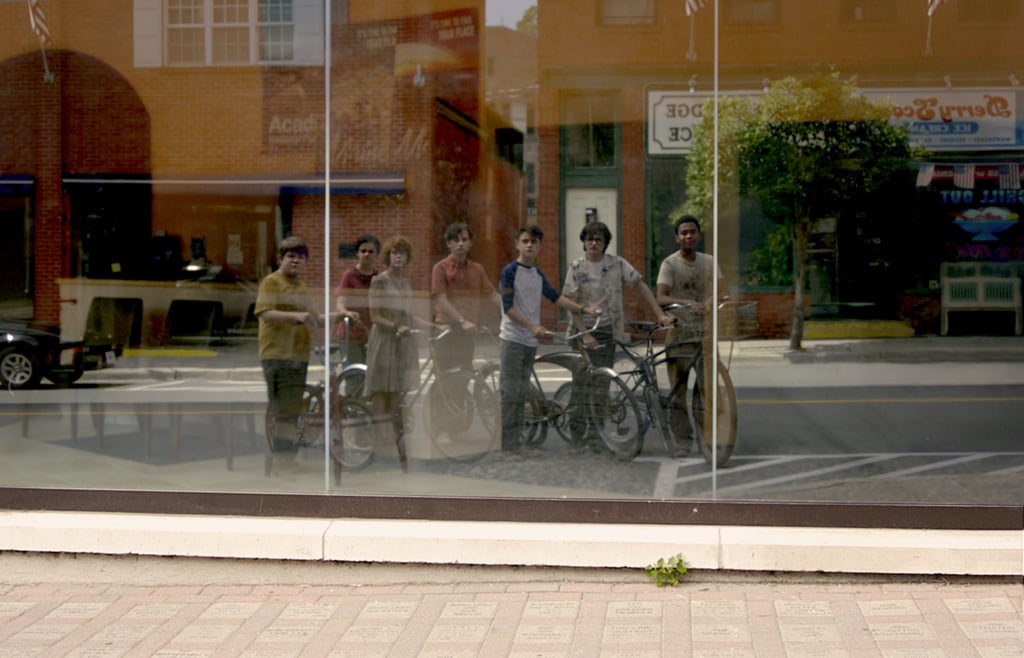 There Will Be a Huge Time Jump

The sequel will require a major jump forward in time. Twenty-seven years after their first encounter with It, the members of the Losers Club are forced to return to Derry and have a final showdown with the demonic entity. Only one of the seven Losers stayed in town after they grew up: Mike Hanlon, who becomes the town librarian. When he hears whispers of clown sightings in Derry and suspects a recent, savage murder is Pennywise's doing, he alerts the rest of the group to honor the pact they made as kids to kill It for good if It ever returned.

The most exciting part about this is seeing where all of the kids end up. In King's novel, Bill is a popular horror writer, Beverly is a fashion designer, Eddie runs a limousine rental company, Richie is a disc jockey, Ben is an established architect, and Stan is a wealthy accountant in Georgia. The book also dives into where It truly lives (a different dimension, a kind of metaphysical plane), so it will be interesting to see how the film tackles that.