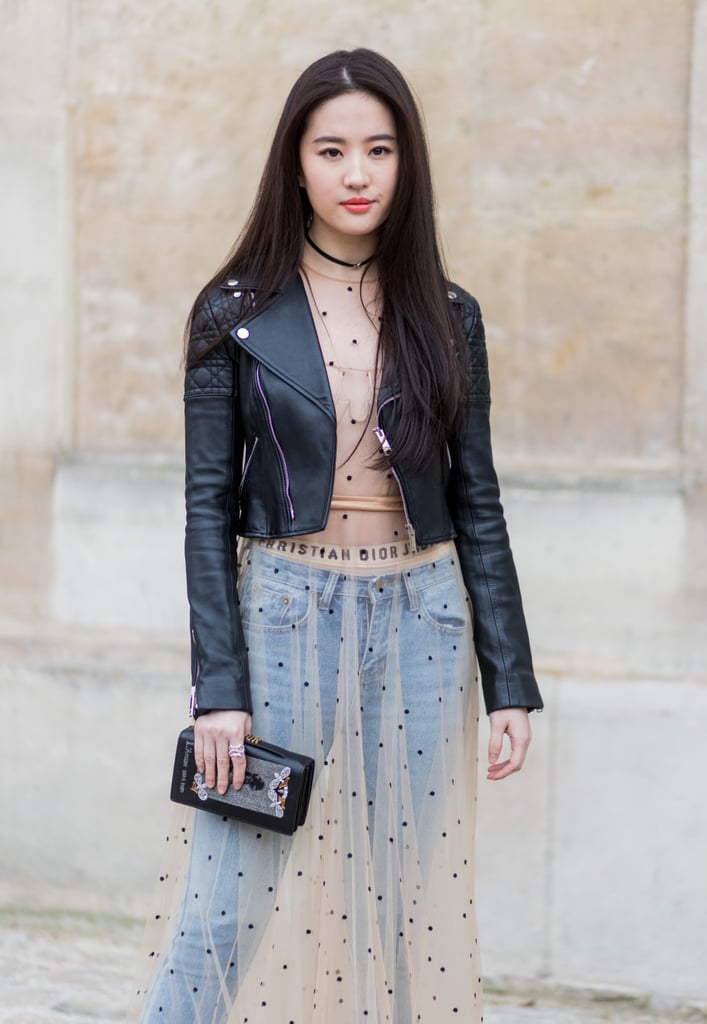 The actress, who is also known as Crystal Liu, will be playing the title role of Mulan. The 30-year-old, who previously starred in 2008's The Forbidden Kingdom alongside Jackie Chan and Jet Li and 2014's Outcast with Nicolas Cage and Hayden Christensen, beat out more than 1,000 actresses for the role.

Previous Next Start Slideshow
DisneyLiu YifeiMulanMoviesMovie Casting
Around The Web

Halloween
From the Schuyler Sisters to Schitt's Creek, Here Are 2020's Hottest Halloween Costume Ideas
by Lauren Harano 5 hours ago

Disney
So . . . What Are the Chances Disney Just Releases All of Its 2020 Movies Online?
by Amanda Prahl 17 hours ago

Jordan Fisher
The Work It Cast Is So Adorable Together, We Want to Grab Our Dancing Shoes and Join Them
by Mekishana Pierre 22 hours ago

by Alessia Santoro 51 minutes ago

E.l.f. Cosmetics Is Launching a Beauty Brand With Alicia Keys — Here's What We Know So Far