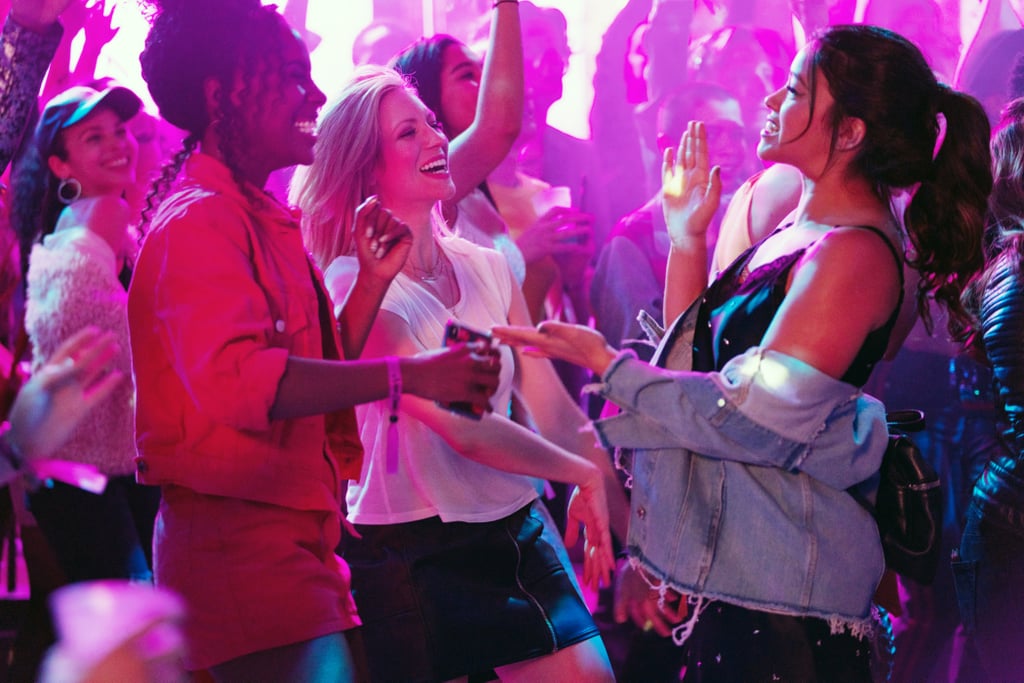 Starring "Jane the Virgin"'s Gina Rodriguez, "Pitch Perfect"'s Brittany Snow, and "She's Gotta Have It"'s DeWanda Wise, this comedy tells the story of Jenny (played by Rodriguez), an aspiring music journalist whose boyfriend of nine years unceremoniously dumps her after she lands her dream job in San Francisco. Her two BFFs, Blair and Erin (played by Snow and Wise, respectively) help her get over her ex with one last crazy weekend in New York City before she moves across the country.

Watch "Someone Great" on Netflix now.