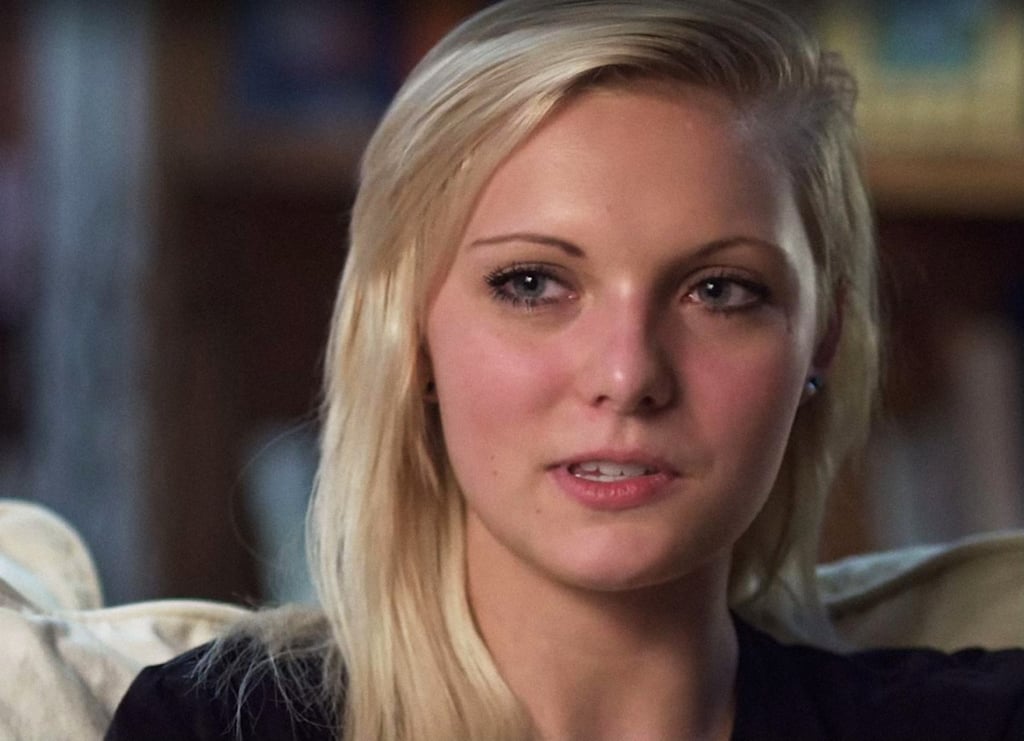 Though it was released over four years ago, this film is just as topical as ever. It revolves around two young women who live across the country from each other, but who both were sexually assaulted during a high school party while they were unconscious, both by men whom they considered to be their friends. Their stories as survivors will leave you in awe of their strength.

Marsai Martin
Kelly Rowland and Marsai Martin Trade Advice on Being Young, Gifted, and Black
by Njera Perkins 19 hours ago