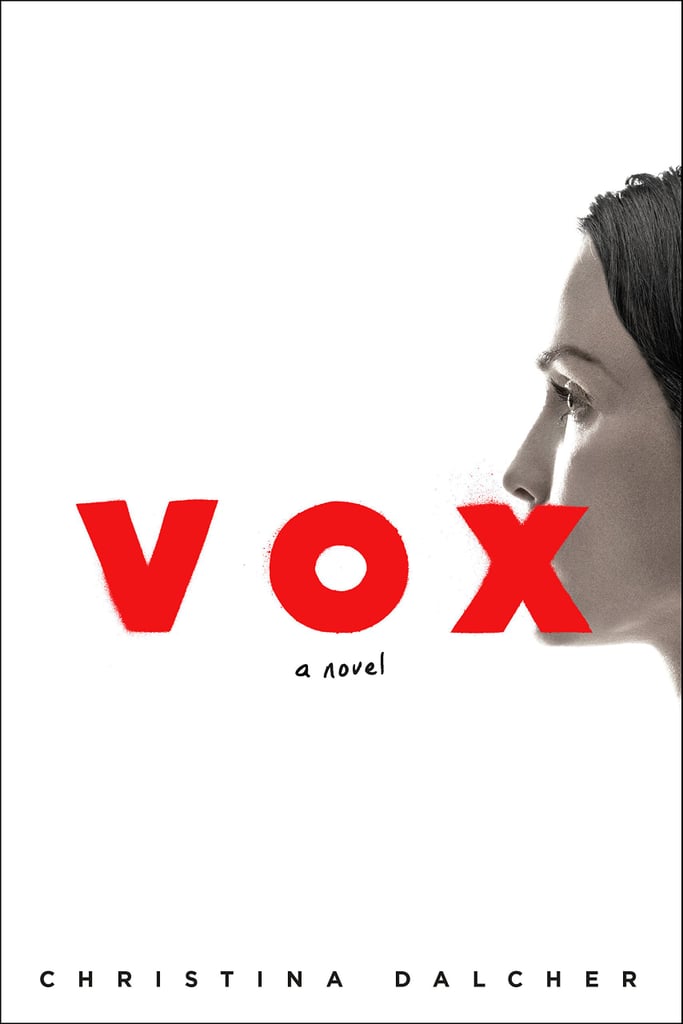 If you're psyche hasn't been completely shattered by The Handmaid's Tale, might I suggest Christina Dalcher's Vox? The dystopian thriller imagines a horrifying version of America where women are only allowed to speak 100 words a day. For Dr. Jean McClellan, the country's top linguist, she refuses to let the government's restrictive rule go on without a fight, and begins to put a plan into action that could not only cost her her voice, but also her life.

Elliot Page
Elliot Page's New Memoir Is a Pivotal Win For the Trans Community: "It Didn't Feel Possible"
by Chanel Vargas 4 days ago