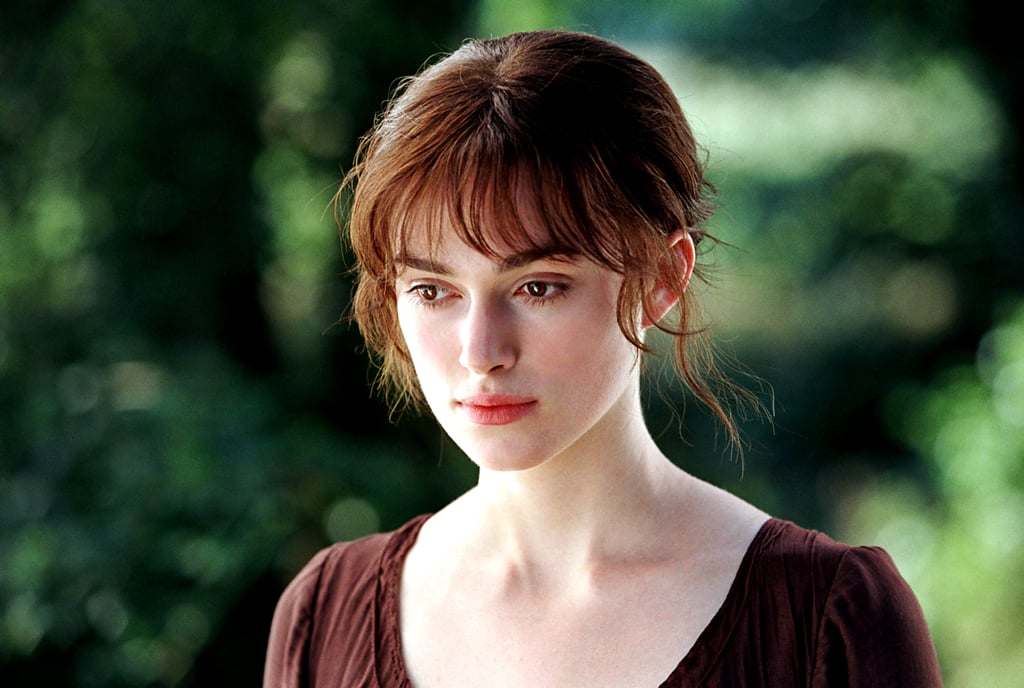 "The Keira Knightley version of Pride and Prejudice. Maybe it's because there's that extended plot in the film where Jane Bennet is sick and forced to stay with the Bingleys, but there's something about watching a love story unfold with a beautiful soundtrack that's almost as comforting as my mom rubbing my back while I'm sick." — Brinton Parker, assistant editor, Trending and Viral Features

"I put on Pride and Prejudice (the 2005 version with Keira Knightley) because the music is so beautiful and it's such a pretty film. Even if I have a fever and can't really focus on things, it's a simple, pretty movie that I've also seen way too much." — RC