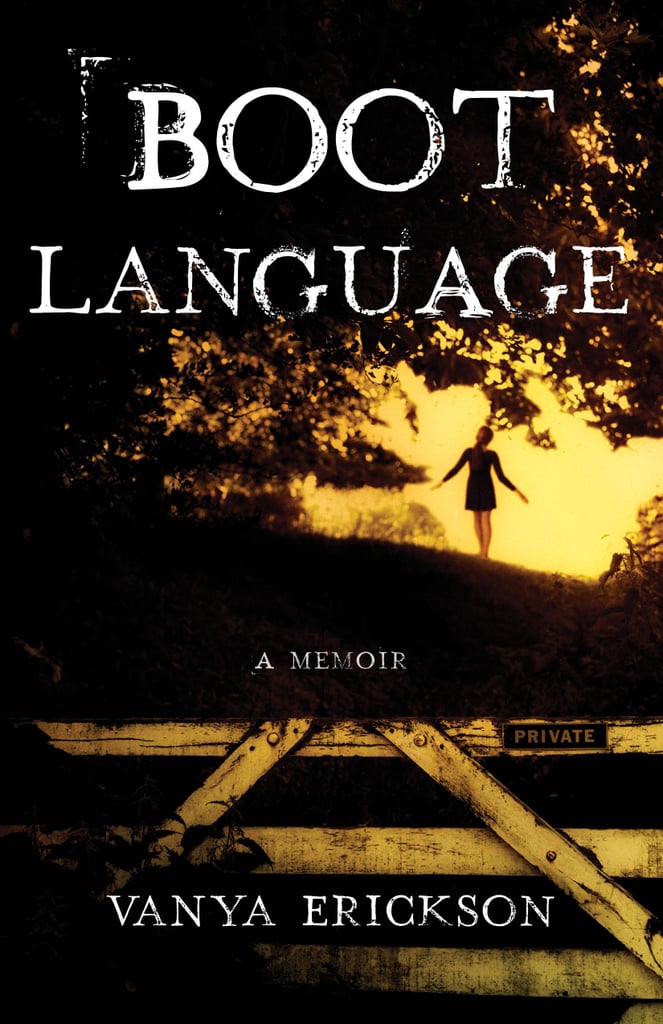 This new memoir, reminiscent of The Glass Castle, tells the story of a young girl who finds success despite her rocky childhood. After returning from service in World War II, Erickson's father was a changed man, affecting the entire family with his addiction and various struggles. Left to be raised by an erratic mother, young Vanya finds herself at peace in the outdoors. In Boot Language, the author looks back at her difficult past, comes to terms with the people her parents became, and finds forgiveness for the neglect she endured.

Previous Next Start Slideshow
BooksBook ReleasesBook Roundup
Around The Web

Netflix
What Is the Controversy Around Hillbilly Elegy? Here's What You Need to Know
by Stacey Nguyen 5 days ago