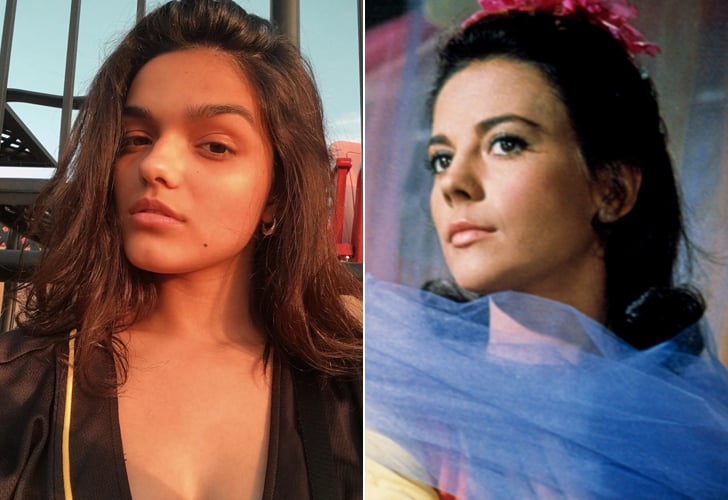 Zegler is a Hollywood newcomer and theater student from New Jersey. Her YouTube account has over a hundred videos, most of them being Broadway covers. In December 2018, a tweet of hers went viral in which she belts out "Shallow" from A Star Is Born to an empty auditorium. West Side Story will mark her first professional acting role.

Margot Robbie
A Hose, a Kiddie Pool, and Other Products The Suicide Squad's Makeup Team Used on Set
by Danielle Jackson 13 hours ago