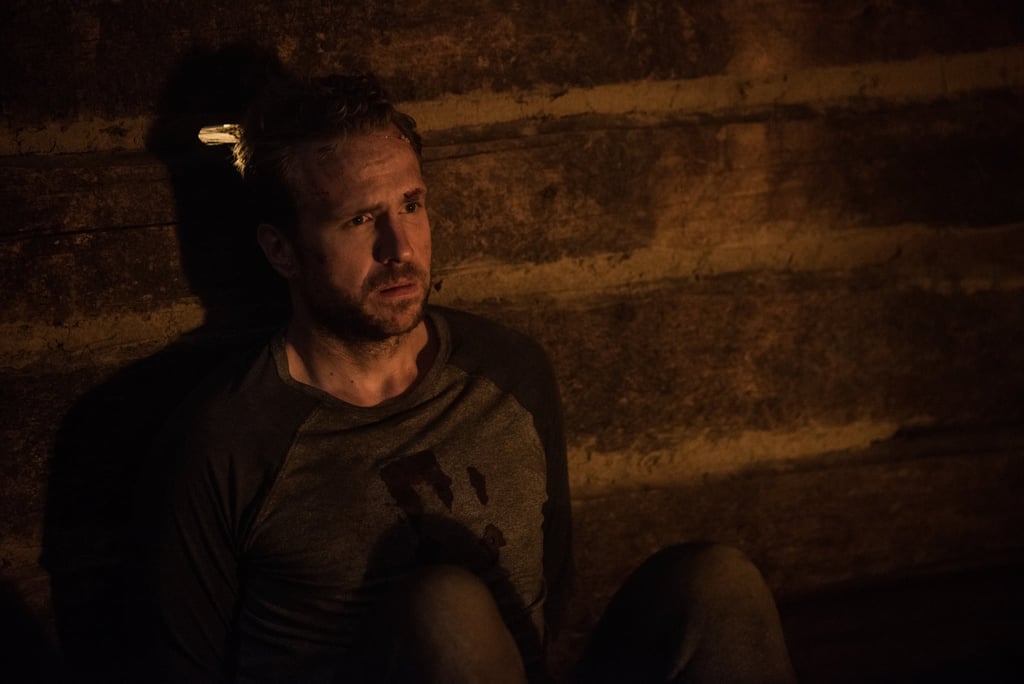 "An ill-fated hike through a dark, foreign wood. Eviscerated bodies hanging from trees. A cabin full of horrors. These are just some of the grisly things you'll have to endure if you decide to sit down and venture into The Ritual, David Bruckner's disturbing original horror film on Netflix. But let me be the first to tell you: it'll be worth it. While, at first, the plot seems like it's yet another rehash of something we've seen approximately six billion times before — a group of friends go on a trip into the woods, things take a very wrong turn — somehow it still breaks new ground. Tonally and narratively, it reminds me of 2015's The Hallow, which finds a family fighting to survive against an onslaught of demonic creatures that live in the woods behind their remote home in Ireland. The use of folktales about ancient evil is part of what elevates The Ritual past its run-of-the-mill premise, but it's the bond between the core friends that gives the film its depth." — Quinn Keaney, Entertainment editor

Tyler Posey
Tyler Posey's Dad Is Joining Him in "Teen Wolf: The Movie" — Here's Where You May Know Him From
by Eden Arielle Gordon 7 hours ago