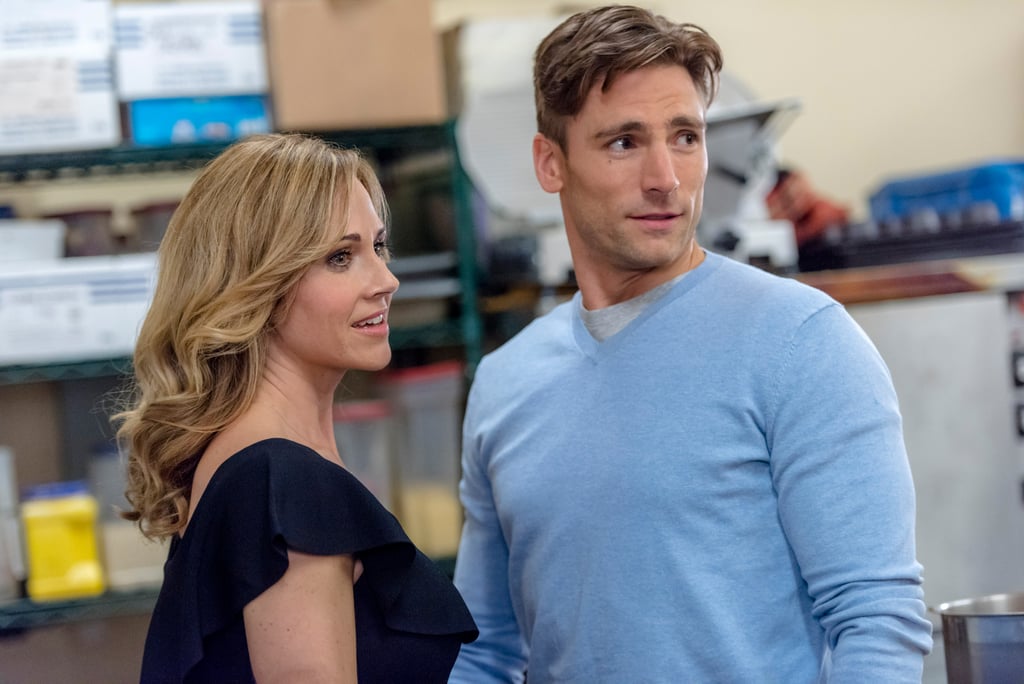 Among the men of Hallmark Channel's movies, Walker just might be the king of them all. He's been in a grand total of 13 so far and counting, ranging from holiday films to just-because midyear rom-coms, and 2017 was his most productive year since joining the channel's roster. In that year alone, he released four movies: Love on Ice, The Perfect Catch, Love Struck Cafe, and Snowed-Inn Christmas. He's paired with Alicia Witt this year in Christmas Tree Lane!

Holiday Entertainment
Why Yes, Netflix's Single All the Way Is Already Our Favorite Holiday Rom-Com of 2021
by Amanda Prahl 2 weeks ago