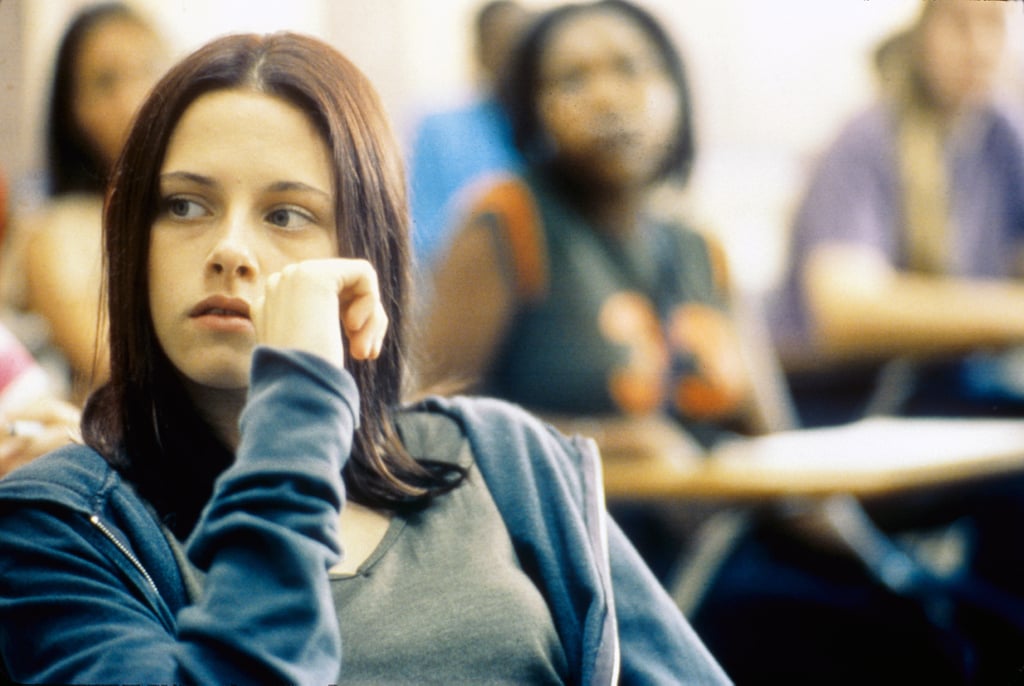 Long before Twilight and her indie projects, Kristen Stewart portrayed the quiet protagonist from Laurie Halse Anderson's powerful young adult novel Speak. The story revolves around a teenage girl named Melinda who struggles to speak and make friends after being sexually assaulted at a party. This early performance from Stewart garnered favorable critical reviews and paved the path for her involvements in other coming-of-age movies such as Adventureland.

Movies
Exclusive: This Descendants and Zombies Mashup Is the Disney Channel Crossover of Our Dreams
by Kelsie Gibson 22 minutes ago

HBO
The Scheme: The Complicated True Story of Christian Dawkins
by Amanda Prahl 22 hours ago

Movies
Who's Ready For Another Wild Ride? Dwayne Johnson Confirms Hobbs and Shaw Sequel
by Monica Sisavat 1 day ago