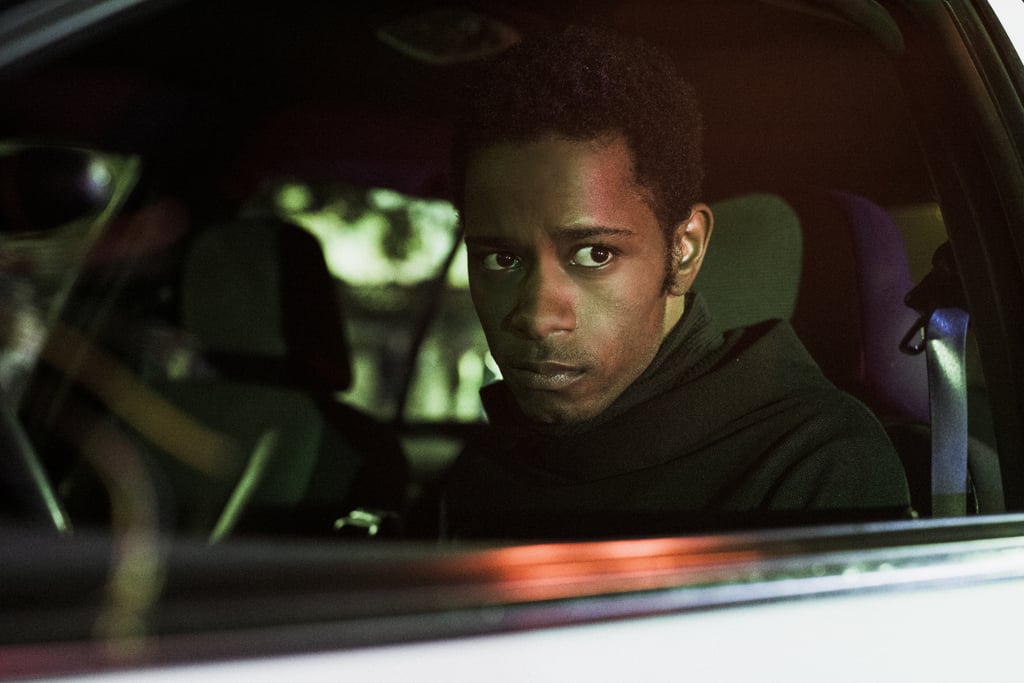 Loosely based on the Japanese manga of the same name by Tsugumi Ohba and Takeshi Obata, this supernatural thriller stars Nat Wolff as Light Turner, a high schooler who discovers a mysterious leather-bound notebook that has the power to kill anyone who's name is written in its pages. He and his girlfriend (who's played by Margaret Qualley) team up to eliminate all criminals, while an eccentric detective (played by Lakeith Stanfield) attempts to stop them.

TV
5 Films and TV Shows With a Strong Latina Lead
by Maria G. Valdez 52 minutes ago

Netflix
Shocked by The Old Guard's Ending? Here's a Breakdown of That Final Twist
by Stacey Nguyen 3 hours ago

Hulu
Still Trying to Figure Out the Mystery Behind Palm Springs's Sweet Nana? We've Got Some Ideas
by Mekishana Pierre 18 hours ago

Netflix
Will There Be a Sequel to The Old Guard on Netflix? It All Depends on You, Apparently
by Corinne Sullivan 2 minutes ago

Netflix
Lucifer Is Back in a Season 5 Trailer Full of Brotherly Woes, Butts, and Lots of Hellfire
by Mekishana Pierre 1 day ago