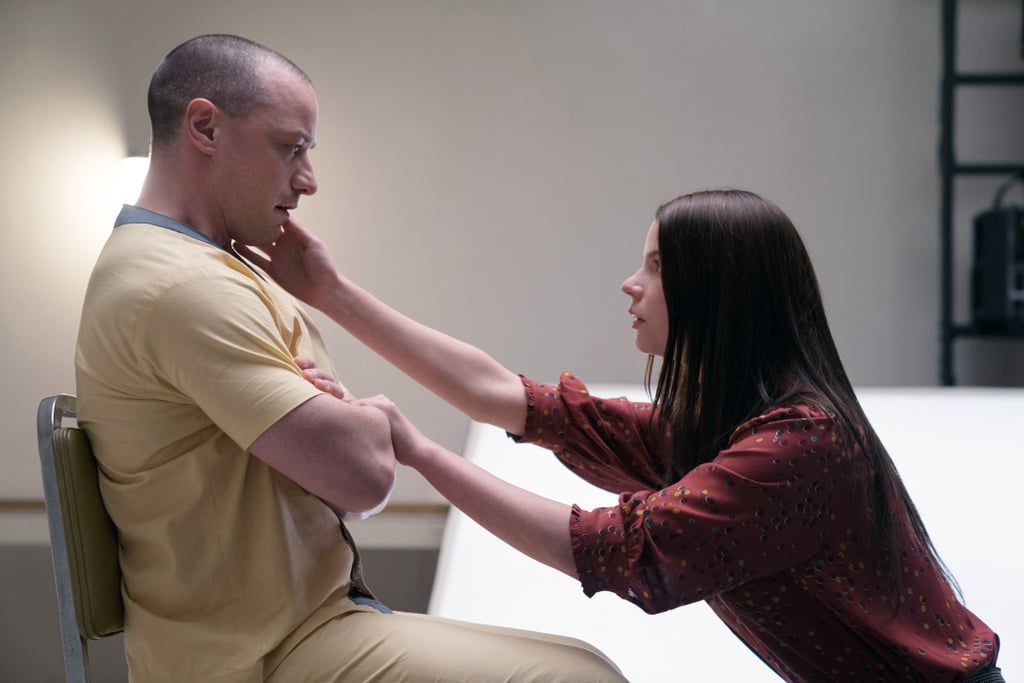 The Horde wouldn't exist without Kevin Wendell Crumb, who is the first, and therefore his true, identity. As a child, his father was killed in a train accident, leaving his unstable mother to raise him. As we learn in both Split and in Glass, his mom was severely abusive and had obsessive-compulsive disorder. Because of her nonstop physical, verbal, and emotional attacks — at one point in Glass, we see her going after a very young Kevin with a hot iron — he begins creating other identities to protect himself.

Although he already had dissociative identity disorder before his father's death, Kevin's home life forced him to retreat further and further into his new identities in order to cope, and he eventually lost control over which one of them was in control, or as the film describes it, "in the light." Whenever Kevin's real identity emerges, he typically has no memory of what his other identities have been up to.