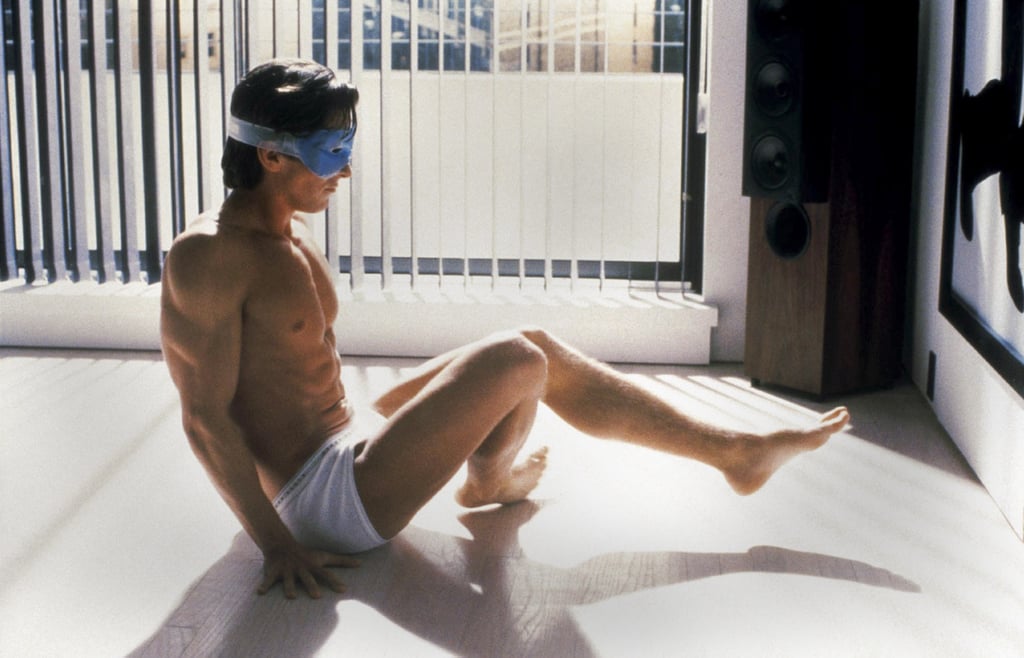 Although he doesn't look too unusual at first glance, Bale's American Psycho character was actually one of his most physically demanding roles.

"My role for American Psycho was my most restrictive diet-wise. There were no cheat meals. It was all lean protein. No sugars, good fats, and low carbs," he told Train in 2017.

Bale's physique wasn't the only way he transformed his body for the creepy thriller. To portray Patrick Bateman, the overly buff symbol of 1980s excess, he told The Guardian that he even got caps on his teeth to make them look "perfect."

"I liked my old teeth. I have a molding of them on a shelf. But with Patrick Bateman, his physicality is much more important than with most characters. He deals totally in the superficial, and he's incredibly narcissistic. I looked at myself in the mirror and it just wasn't right. I was warned that if I got caps I could get a lisp, and you might still be able to tell in close-up. So I thought, I like my teeth, but I'm not so attached to them that I'm going to ruin this whole movie because I refuse to get them done."