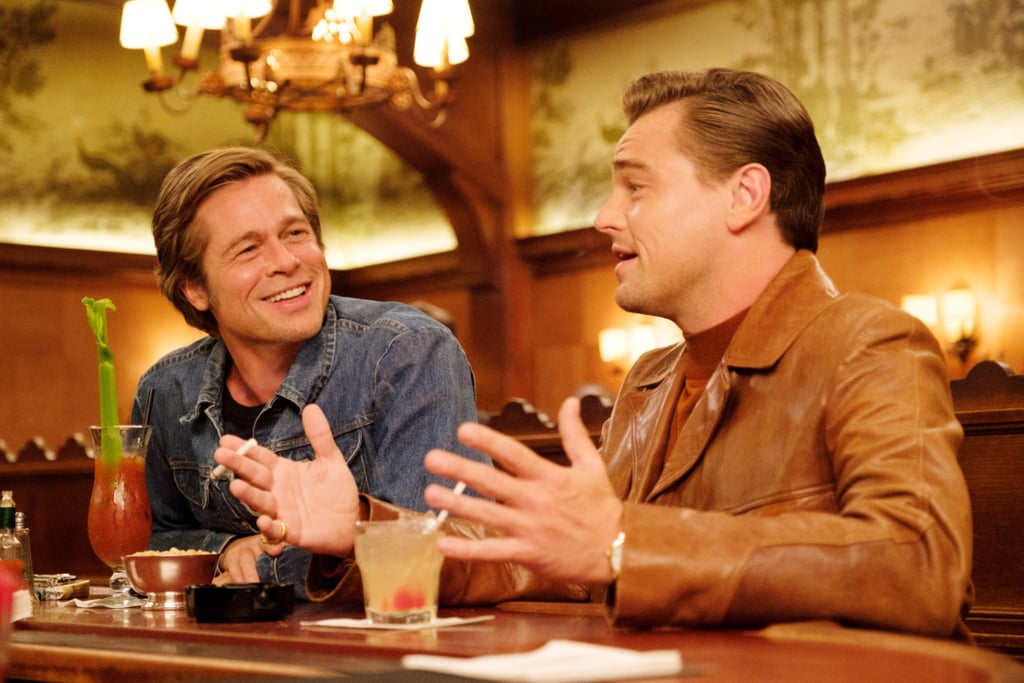 Once Upon a Time in Hollywood

Though this Quentin Tarantino-directed movie tells the story of fictional characters (struggling TV actor Rick Dalton and his stunt double and best friend Cliff Booth), their story is set in Los Angeles during the final years of Hollywood's Golden Age, which was the same time as the real-life events of the Manson Family murders. In the movie, Dalton's neighbor is Sharon Tate, a pregnant actress who was murdered in her home by followers of cult leader Charles Manson, along with four of her house guests. Leonardo DiCaprio stars as Rick Dalton alongside Brad Pitt, who plays Cliff Booth, and Margot Robbie, who plays Sharon Tate.

Movies
Missing the Emotional Saga of The Map of Tiny Perfect Things? Watch These Movies Next
by Ashley Broadwater 2 days ago