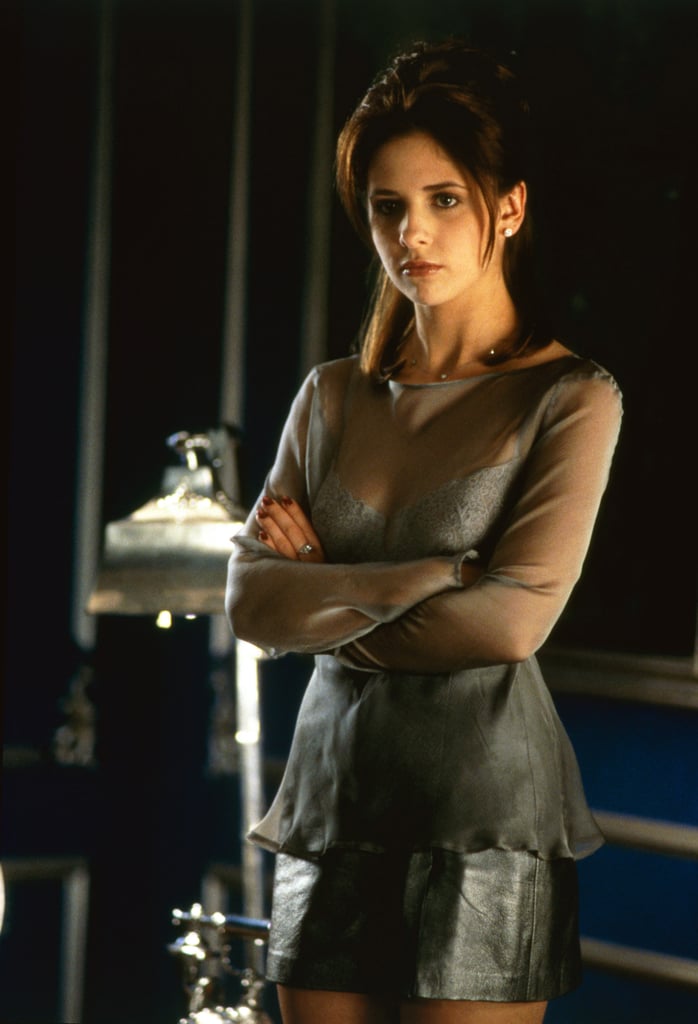 "My reps thought it was a terrible idea for me," Gellar told Entertainment Weekly. At the time, the actress was widely loved in Buffy the Vampire Slayer. She added, "They were like, 'You're Buffy! People have this great idea of you — why shatter it?' I was like, 'That's the point.'" Despite that, a determined Gellar went on to "pester" the producer and director until she got the role. 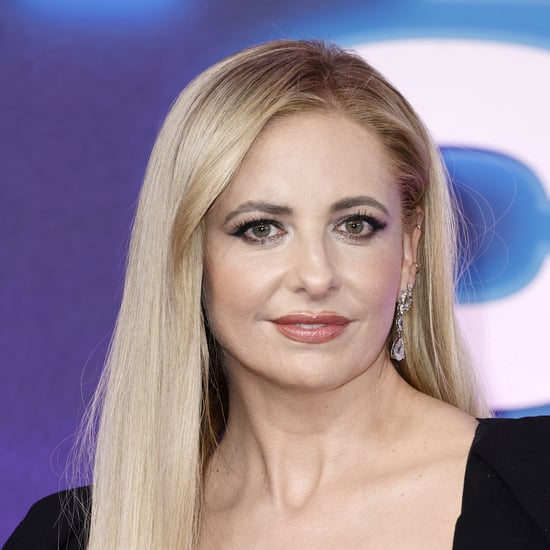 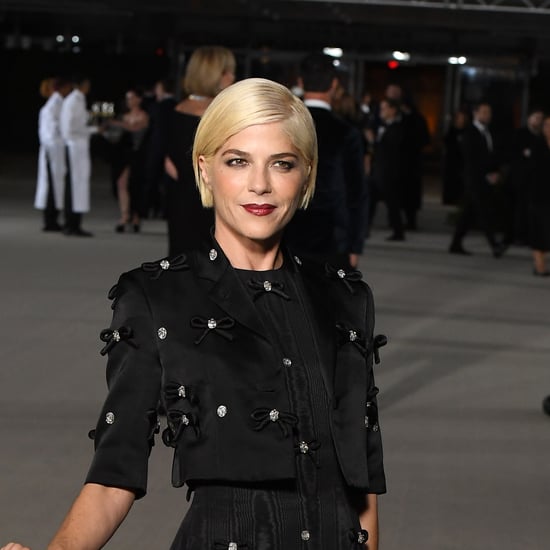 Selma Blair
Selma Blair Explains Why Chronic-Illness Visibility Is Important: "I Can Dream This"
by Maggie Ryan 4 weeks ago 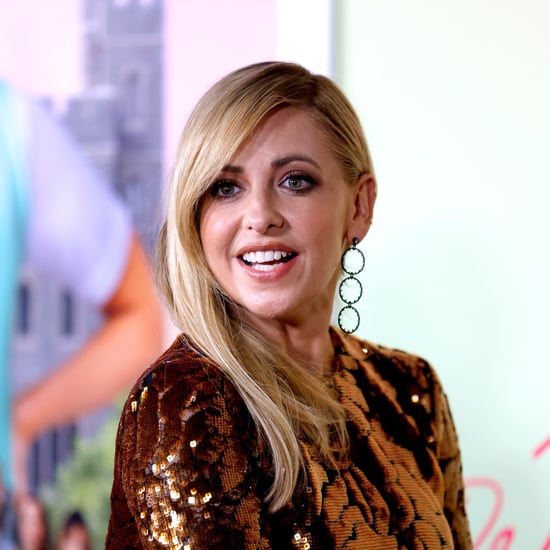