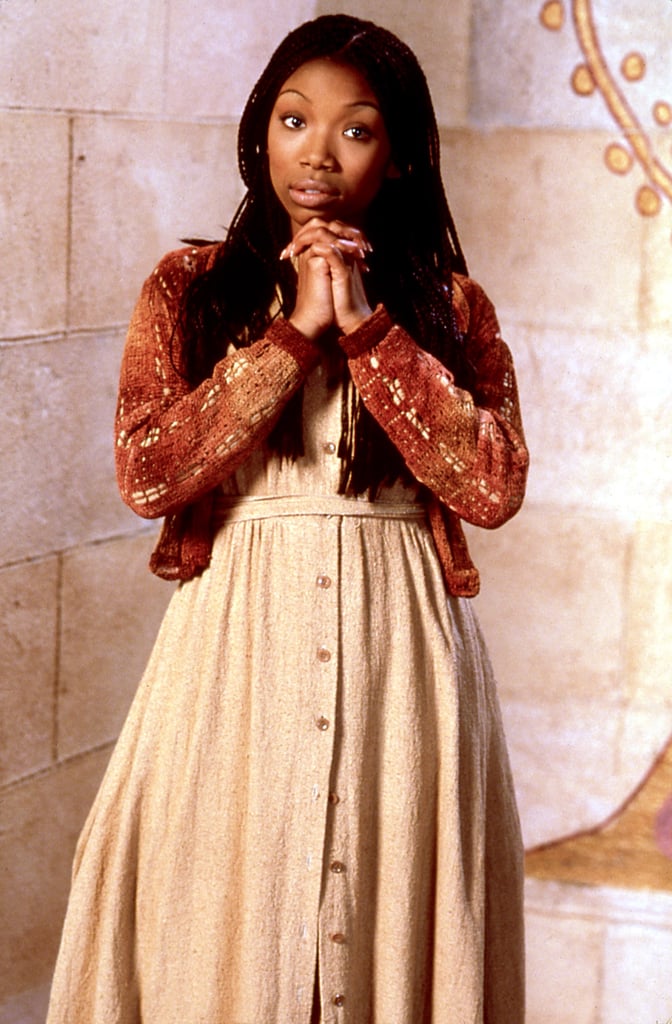 Brandy Was a '90s Princess

At the time of the film's release, Brandy Norwood was a star on the rise. She had just released her debut album, she already had three Grammy nominations under her belt, and she was starring on the hit sitcom Moesha. In many ways, Brandy was a '90s princess in her own right, so it only made sense when she was chosen by Whitney Houston herself to play the title role of Cinderella.