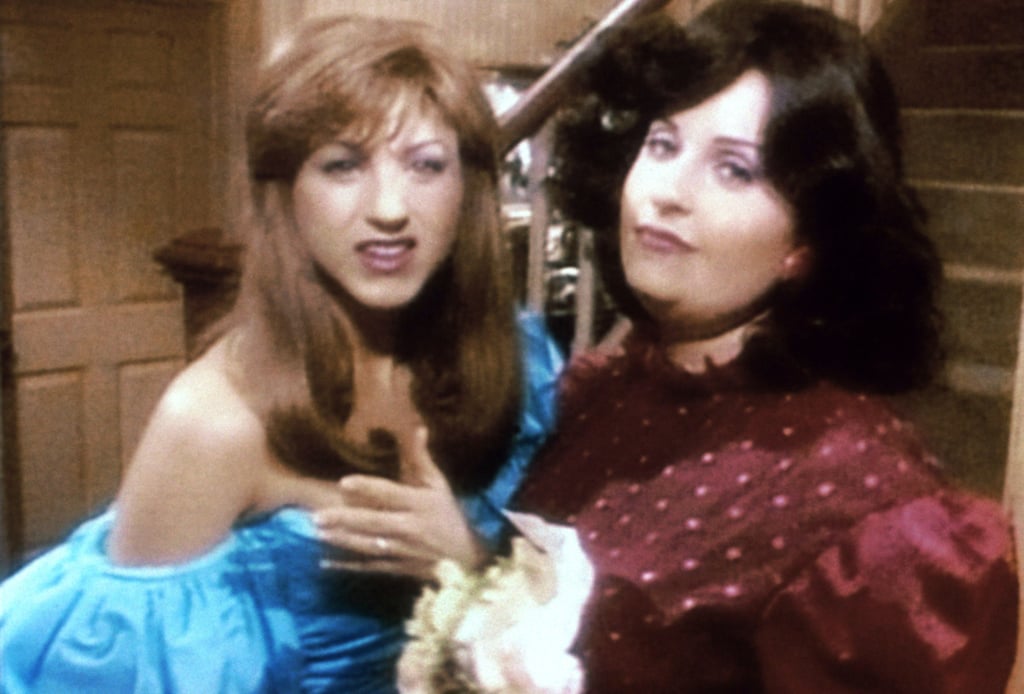 The Problem with Fat Monica

Monica is thin, attractive, and witty. But her teenage self, dubbed "Fat Monica" and played by Courteney Cox in a fat suit, embodies all of the negative stereotypes of an overweight character. She's seen licking the sugar from powdered doughnuts off her fingers, stuffing her face with chocolate, and generally portrayed as being awkward and socially inept (i.e., she can't talk to men).

Used as a reoccurring source of comic relief, the audience laughs at her, not with her. The "friends" constantly joke about Monica's past, never letting her forget that she used to be Fat Monica. Throughout the series, Ross recounts childhood memories to fat-shame his sister, from Monica crushing a horse because of her weight, to Ross's reoccurring nightmare about Monica eating him.

It's not until Fat Monica loses the weight and becomes just "Monica" that she is finally seen as a human instead of a laughing stock by her friends. In the episode "The One With All the Thanksgivings," college-aged Chandler meets Fat Monica for the first time. Monica starts to crush on Chandler until she overhears him making fun of her and being disgusted by her weight. The following year, Monica loses weight as "revenge" and suddenly, the veil has lifted! Chandler can finally see Monica as an attractive woman, not a fat child. In a later episode, Monica even says that Chandler wouldn't love her if she never lost the weight, Chandler replies that he's "not that shallow." No, Chandler, you definitely are that shallow. 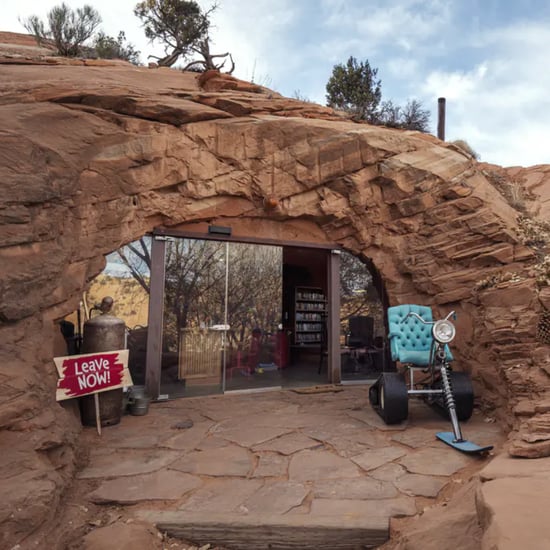 Nostalgia
You Can Stay in The Grinch's Cave For Less Than $20 a Night – Did Your Heart Just Grow 3 Sizes, Too?
by Kate Schweitzer 6 hours ago

Netflix
If You're in Need of a Laugh, These Are the 30 Best Comedy Specials on Netflix Right Now
by Madison Tyler 8 hours ago

TV
Legends Only! Remy Ma Is Joining ABC's Queens in a Recurring Role
by Princess Gabbara 12 hours ago