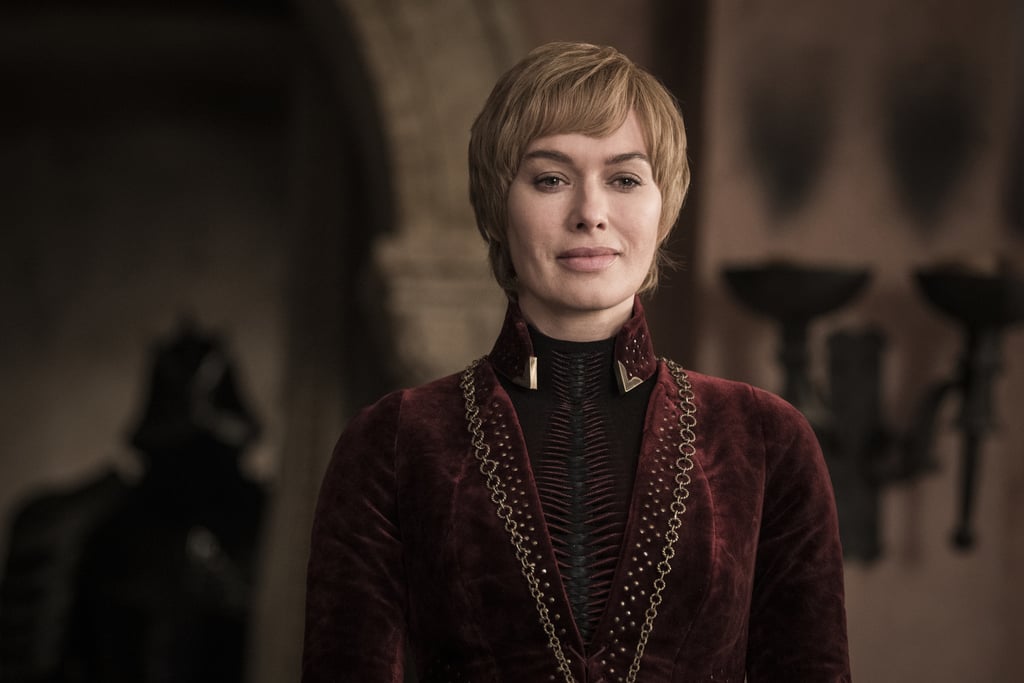 Cersei has carved out a spot for herself as one of TV's greatest villains. From the very first episode, she's confident, cunning, ruthless, and power-hungry. She has no qualms about stabbing someone in the back or destroying lives, so long as it protects her children. She's evil, yes, but she's a delight to watch — few women on TV have been allowed to be this vicious, this powerful, this bloodthirsty. (And all while sipping wine on a castle balcony.) The Night King might have been the show's flashiest big bad, but Cersei was always going to be the most challenging piece to knock off the board.

Taking all that into account, why — WHY!!!! — did David Benioff and D.B. Weiss decide that her final seconds should be spent weeping into Jaime's shoulder as they're buried in rubble? We didn't get to see her clawing for life until the end, or even a final confrontation between her and Daenerys. (Can you even imagine the high-quality burns they would've exchanged?! I feel denied!) Instead, Cersei spends much of the episode drinking from her goblet and passively observing the chaos in King's Landing from high above in her perch.

Sure, that can be chalked up to a queen in denial that she's finally been bested. Maybe. But the way she dies? A sniveling, scared shell of the fierce lioness who used to fight tooth and nail for her kids (including the unborn baby in her stomach)? No way. The person we see buried alive in the crypts isn't Cersei. Not by a long shot.