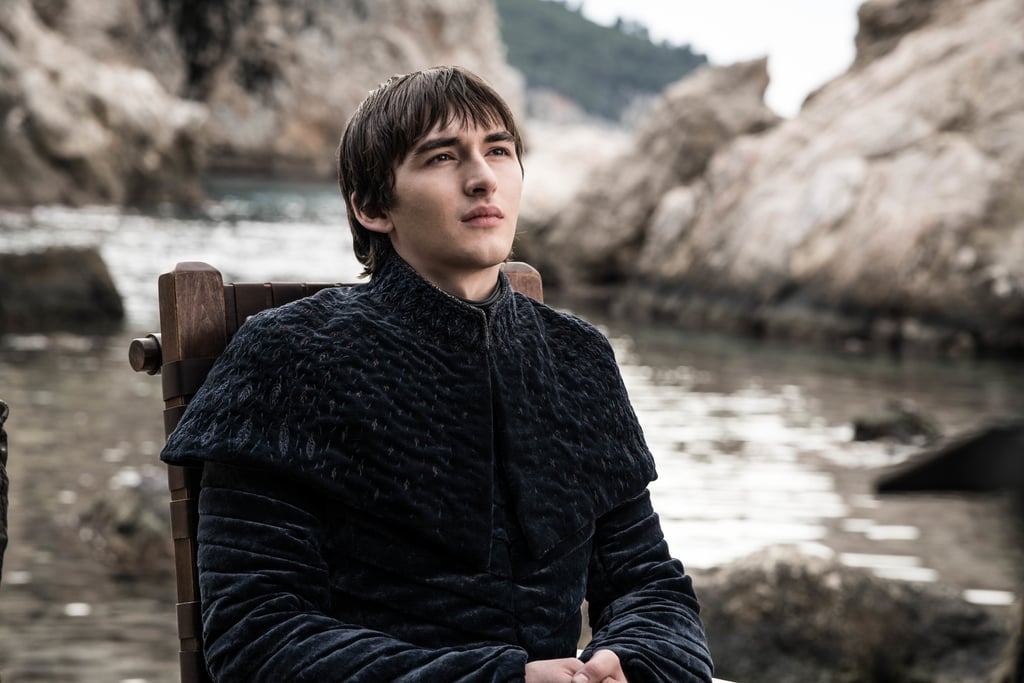 Why Is Bran Crowned King? Out of EVERYONE in Westeros?!

Oh my god, you guys. Bran as king? BRAN AS KING?! When I realized that he was the one Tyrion wanted to rule the Seven Kingdoms (er, Six Kingdoms, since the North is gonezo) during that big speech in the dragonpit, I started scanning my living room for Ashton Kutcher in a Punk'd trucker hat.

"Who has a better story than Bran the Broken? He is our memory. He is the keeper of all our stories," Tyrion says during his campaign speech for Bran. "Wars, weddings, births, massacres, famines, triumphs, our defeats, our past. Who better to lead us into the future?"

Oh, I don't know, how about . . . Sansa? Gendry? Brienne? Arya? Davos? Truly anyone. Sure, all might have rejected the title, but it's insane to me that anyone could agree that the creepy guy who hasn't spoken a full sentence for multiple seasons now, has zero people skills, and has no interest in ruling would be the best choice for king. I don't care what Tyrion says about the monarchy being "the wheel our queen wanted to break" — Bran shouldn't have even made the shortlist.