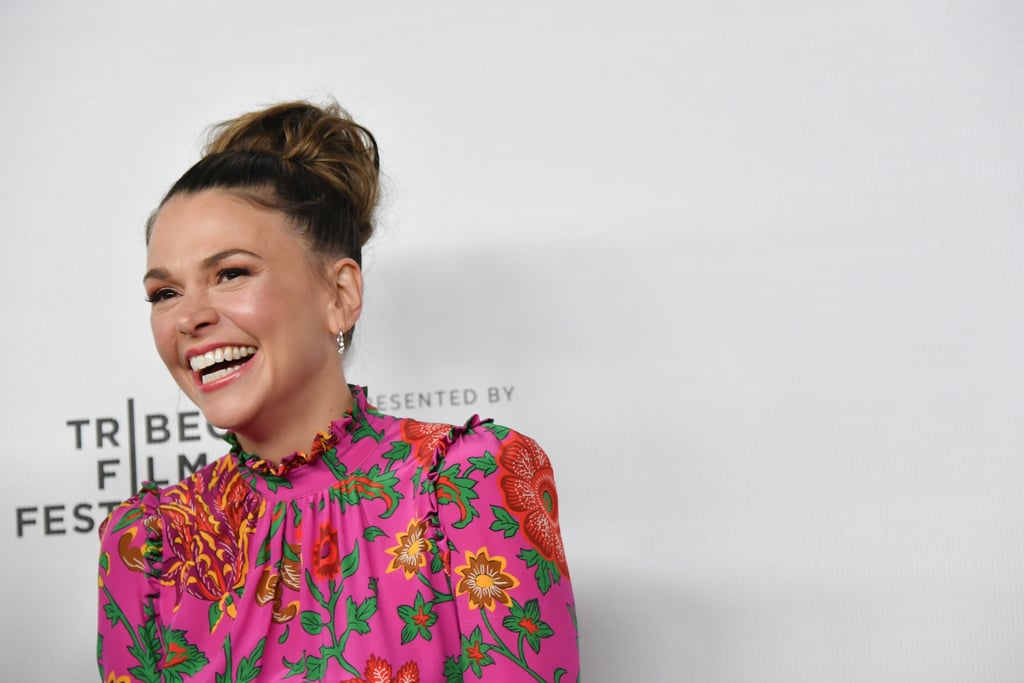 Her role on Younger has made her one of the biggest breakout TV stars as of late, but she's been a star on Broadway for years. Foster has two Tony Awards for leading actress in a musical: one for her Broadway debut in Thoroughly Modern Millie and one for the 2011 revival of Anything Goes. Another major revival is on the horizon: she's starring opposite Hugh Jackman in the 2020 revival of The Music Man. 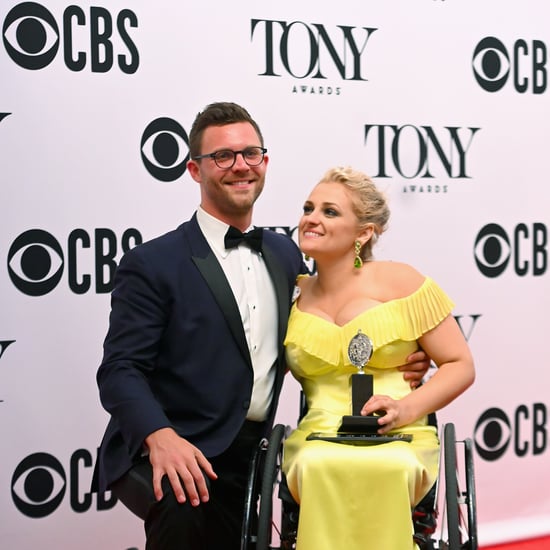