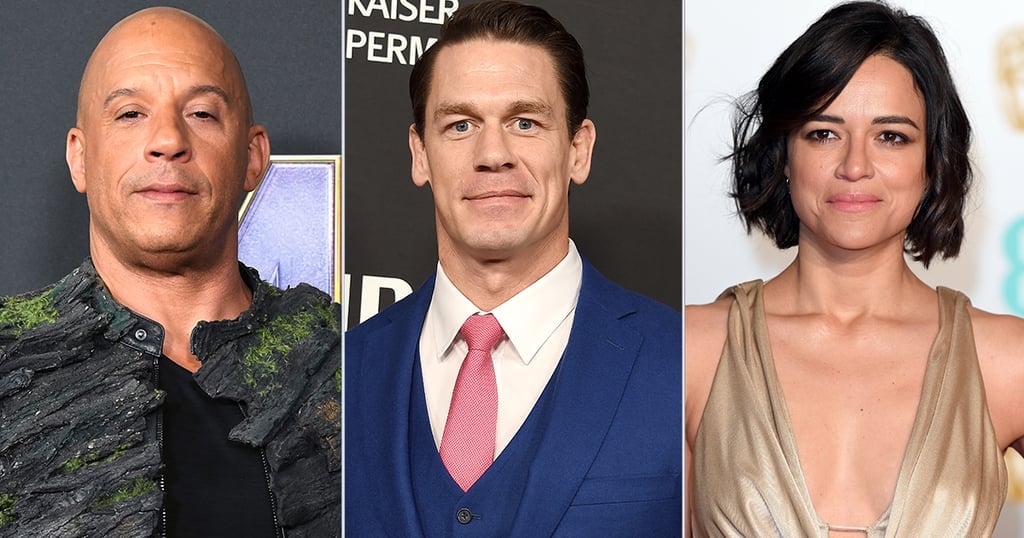 Vin Diesel, Michelle Rodriguez, Tyrese Gibson, and Jordana Brewster will all be reprising their roles as Dominic "Dom" Toretto, Letty Ortiz, Roman Pearce, and Mia Toretto, respectively. Charlize Theron and Helen Mirren are also getting behind the wheel again, but the Fast and Furious family just added a new member: John Cena! In June, the 42-year-old WWE wrestler tweeted, "For nearly 20 years, the Fast Franchise has entertained fans and created some of the biggest cinematic moments in history. It's an incredible honor to join this franchise and this family." His role still has yet to be revealed.