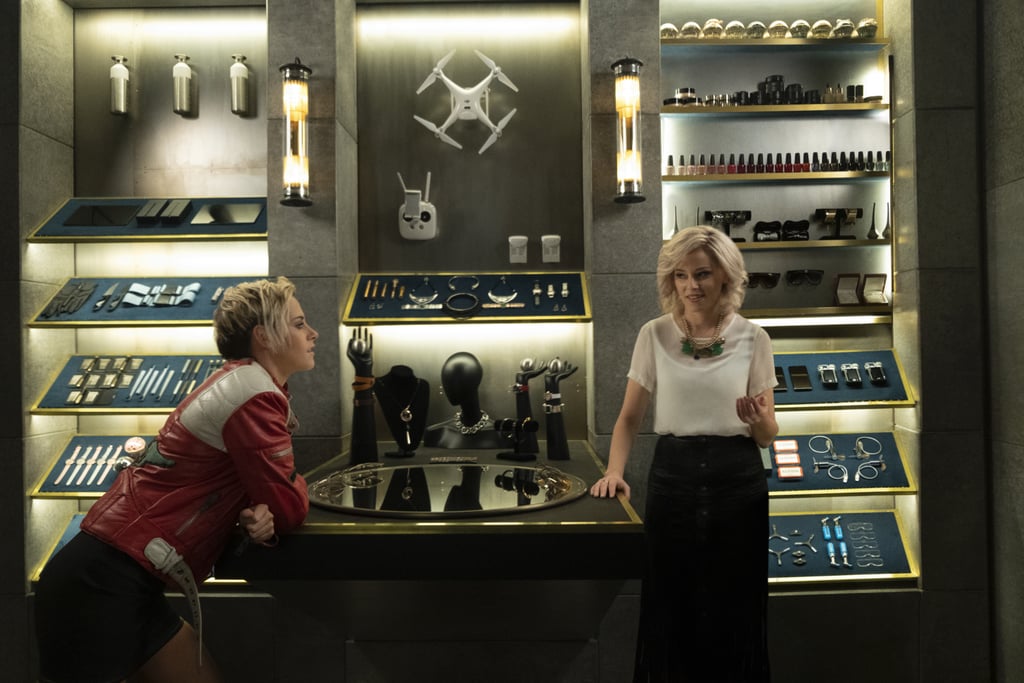 Bosley Gets a Makeover

Townsend Agency isn't the only thing getting a major upgrade: it's a whole new world of opportunities for a Bosley. While previous squads of Angels have been cared for by John Bosley (or his family), the surname has become a position at the agency, and anyone can be a Bosley — including Angels themselves.

"There are multiple Bosleys who oversee different territories or headquarters," producer Max Handelman explained. "So you're having Bosleys kind of also moving around the world with their own teams. And Elizabeth's character is the first Angel that became a Bosley. So, without being super on the nose and not being heavy handed about it, that's a way to talk about women's equality through the workplace. Once you're done being an Angel, you're not just done." (This could have prevented a lot of issues in 2003's Charlie's Angels: Full Throttle, where Demi Moore played a fallen Angel gone really rogue. Sorry, girl!)

Banks isn't the only Bosley around, of course. She's one of three, with the rest of the trio played by Patrick Stewart and Djimon Hounsou. According to Handelman, Stewart's Bosley is "kind of the patriarch of the organization," who worked alongside Charlie to build the agency. He didn't elaborate on Stewart's role, but we can't help but wonder if that means we'll be meeting the original Bosley.