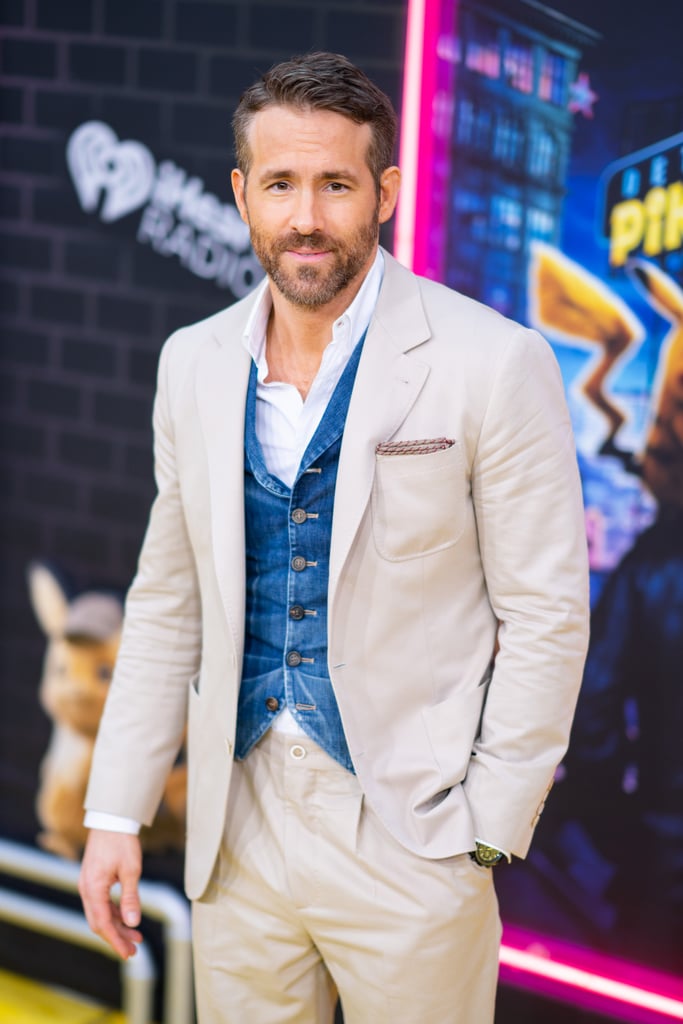 The 42-year-old actor makes a surprise appearance early on in the film as CIA agent Locke. Locke and Hobbs have quite the history and Locke even believes the two are best friends, despite the fact that Hobbs can hardly stand him. However, it seems like Locke may not be the complete fool he lets on to be and is actually pretty smart. After all, he did stab a guy with a brick.

So, why should we have seen this cameo coming? Well, not only did Hobbs and Shaw director David Leitch work with Reynolds in Deadpool 2, but Johnson and Reynolds are also friends and are starring together in Netflix's upcoming project Red Notice.

"We had that exposition of the virus, and I called him and said, 'Hey, I have this scene, it's stuffy exposition, plot stuff, so would you consider coming in and let's make it fun?'" Leitch explained to SYFY Wire about how Reynolds's role came to be. "I sent him the pages and he added the special Ryan dust. Hopefully we can spin [him] out into more episodes of Hobbs and Shaw." Yes, please!