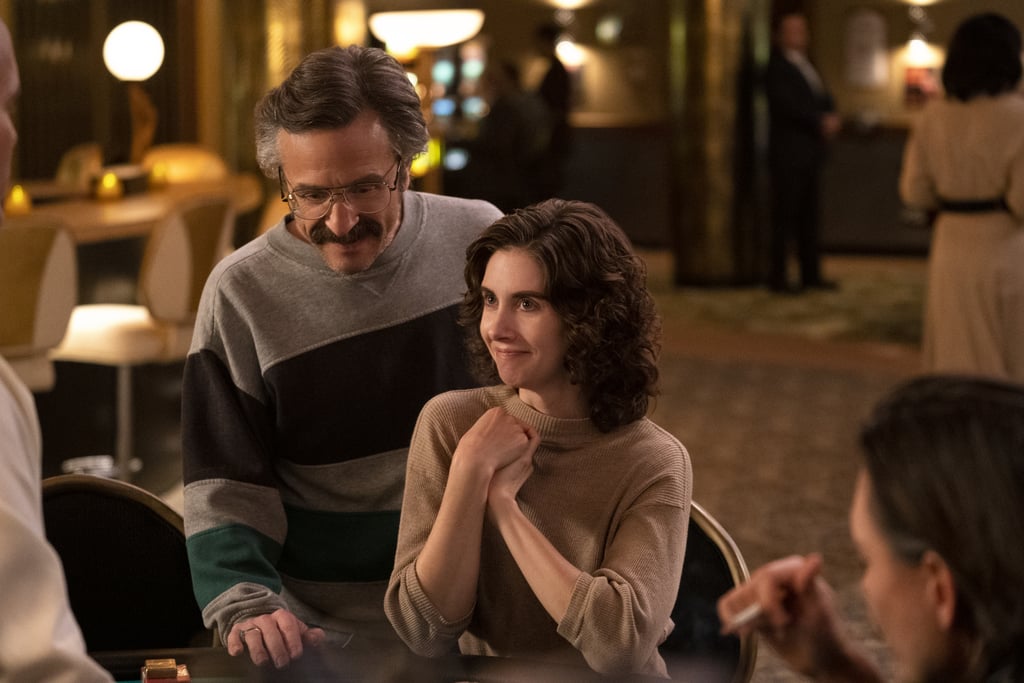 Sam (Marc Maron) and Ruth's (Alison Brie) relationship ratchets in season three after Sam confesses that he loves her in Vegas. When Ruth is ready to reciprocate her feelings, he's gone, off to help Justine (Britt Baron) with her screenplay, They reconcile when Ruth auditions for Justine's movie. After the tryout, they kiss at a bar and Ruth tells him that she loves him. As they're about to hook up, Sam reveals that she didn't get the part, which causes her to storm off.

And of course, we have to talk about the elephant in the room: Sam's declining health. After Justine's script gets picked up, Sam gets a heart attack and doesn't tell anyone. In the end, he adopts Justine so that she can inherit his money if anything happens to him. Cue the tears, please.