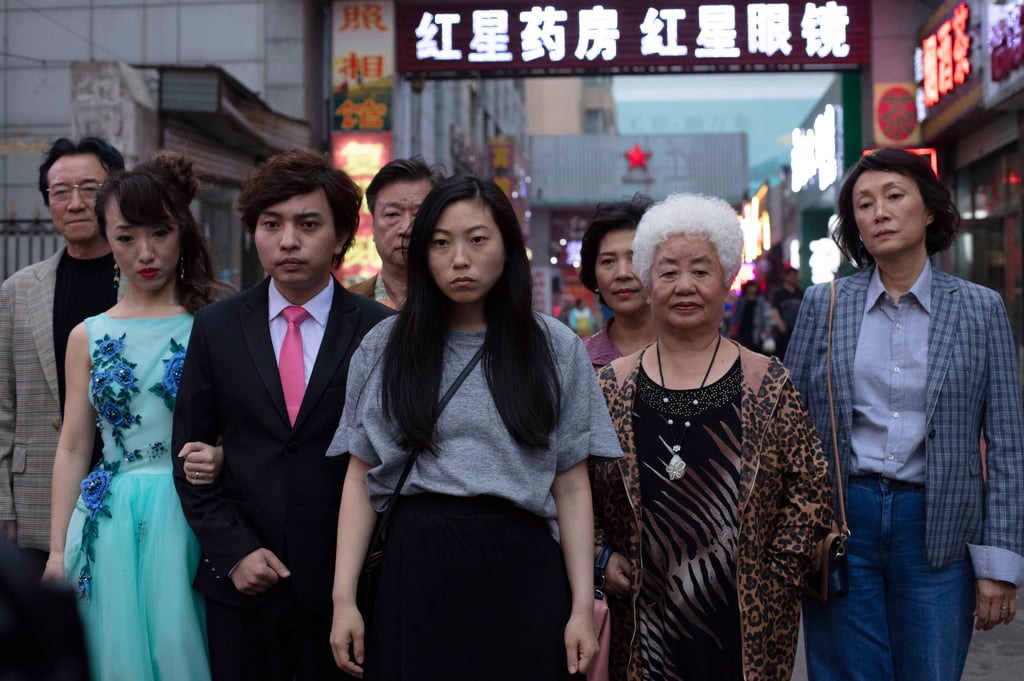 "There's something so inherently beautiful about the story of The Farewell, even though it's based on a lie. Yes, Billi (Akwafina) and her family are deceiving Nai Nai (Shuzhen Zhao), but the love they all have for her is so evident that I find it hard to question their decision. The scene in the ballroom, where Billi's uncle (Jiang Yongbo as Haibin) begins to break down while thanking his mother, still slaps! Maybe I'm biased because, as a child of immigrants, I understand being in between cultures and feeling so distant from your native home and family. Billi's character resonated with me on a visceral level, and Akwafina's performance was truly a revelation. All the performances create such a poignant, realistic portrait of a family, especially the complicated parts of a family that make it hard to stay together."

Jennifer Hudson
The Cast of Netflix's Monster Is Full of Famous Faces, From A$AP Rocky to Nas
by Monica Sisavat 2 hours ago

Tom Hardy
The Venom: Let There Be Carnage Trailer Woke Up and Chose Chaos, and We're Thrilled
by Grayson Gilcrease 10 hours ago