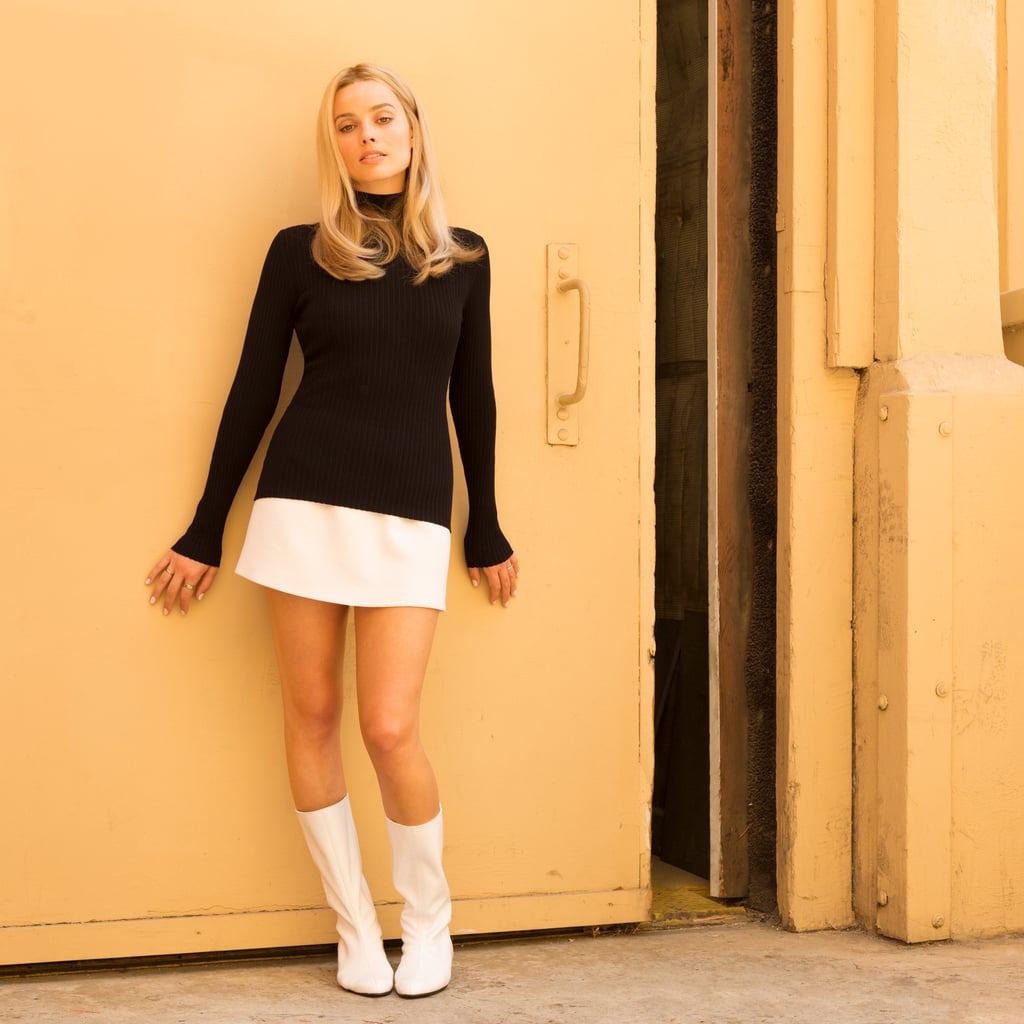 Once Upon a Time in Hollywood

"A movie set in Hollywood, about Hollywood, starring Hollywood's biggest names: Once Upon a Time in Hollywood is peak Quentin Tarantino. Though it ran the risk of seeming like a vanity project, the film is instead a fascinating snapshot of an industry — and nation — in transition. It also manages to conjure unexpected performances from its seasoned actors, namely Leonardo DiCaprio and Brad Pitt, and introduces viewers to newcomers like Margaret Qualley and Austin Butler. All in all, Once Upon a Time in Hollywood is a good reason to go to the movies again."

Previous Next Start Slideshow
Best Of 2019Movies
Around The Web

Movies
Waiting For Promising Young Woman to Be Available Via Streaming Site? It'll Be a While
by Amanda Prahl 4 days ago

Nostalgia
Love The Royal Tenenbaums and Everything Wes Anderson? You'll Love These Movies, Too
by Camila Barbeito 4 days ago