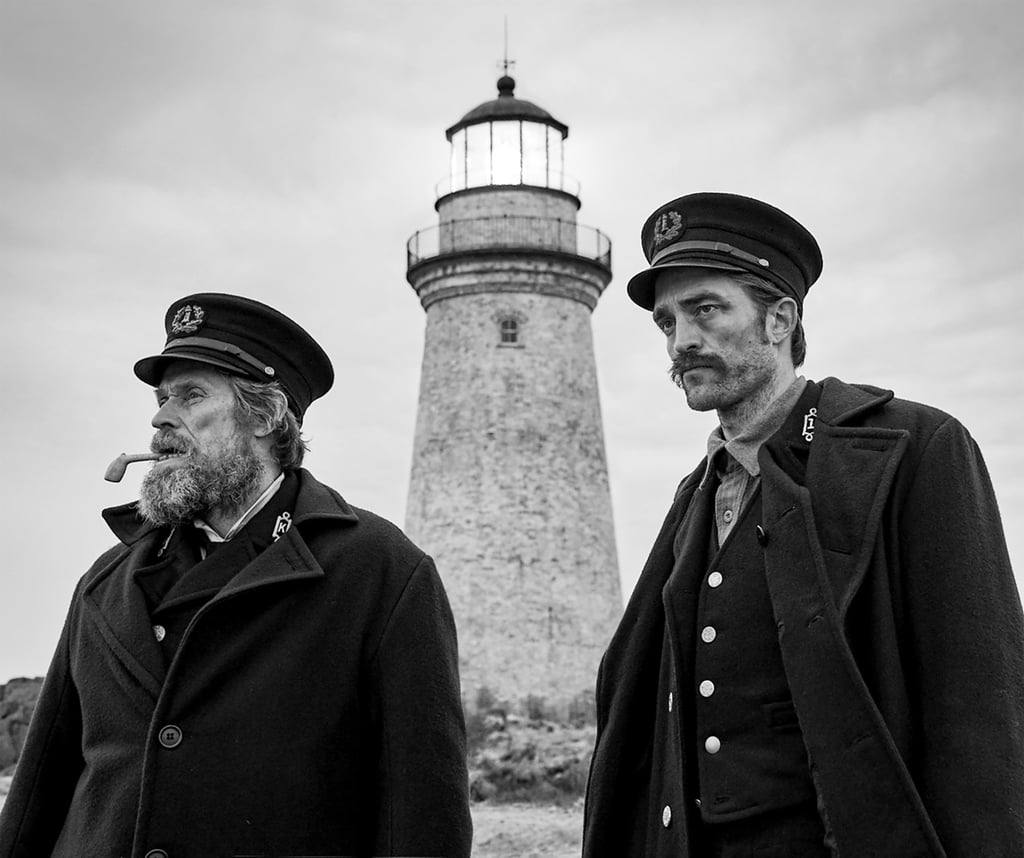 "For a movie about a lighthouse, Robert Eggers's stylistic, second-ever feature film leaves viewers in the dark. Between the unreliable narration, stark lighting, and oftentimes impossible-to-understand accents, the film purposefully makes it difficult to glean what is actually going on. What is plain to see, however, is that its two protagonists — outstandingly played by Willem Dafoe and Robert Pattinson — are gradually going mad. After watching The Lighthouse, you'll wonder if you are, too."

Tina Fey
Grool! Tina Fey's Mean Girls: The Musical Is Being Turned Into a Movie
by Chanel Vargas 12 hours ago

Movie Trailers
See the Trailer For Pokémon: Mewtwo Strikes Back — Evolution, Which Hits Netflix in February
by Alessia Santoro 21 hours ago

Movies
The Turning: Finn Wolfhard Teases His "Unpredictable" Character and a Twisted Ending
by Brea Cubit 23 hours ago

by Sarah Wasilak 26 minutes ago