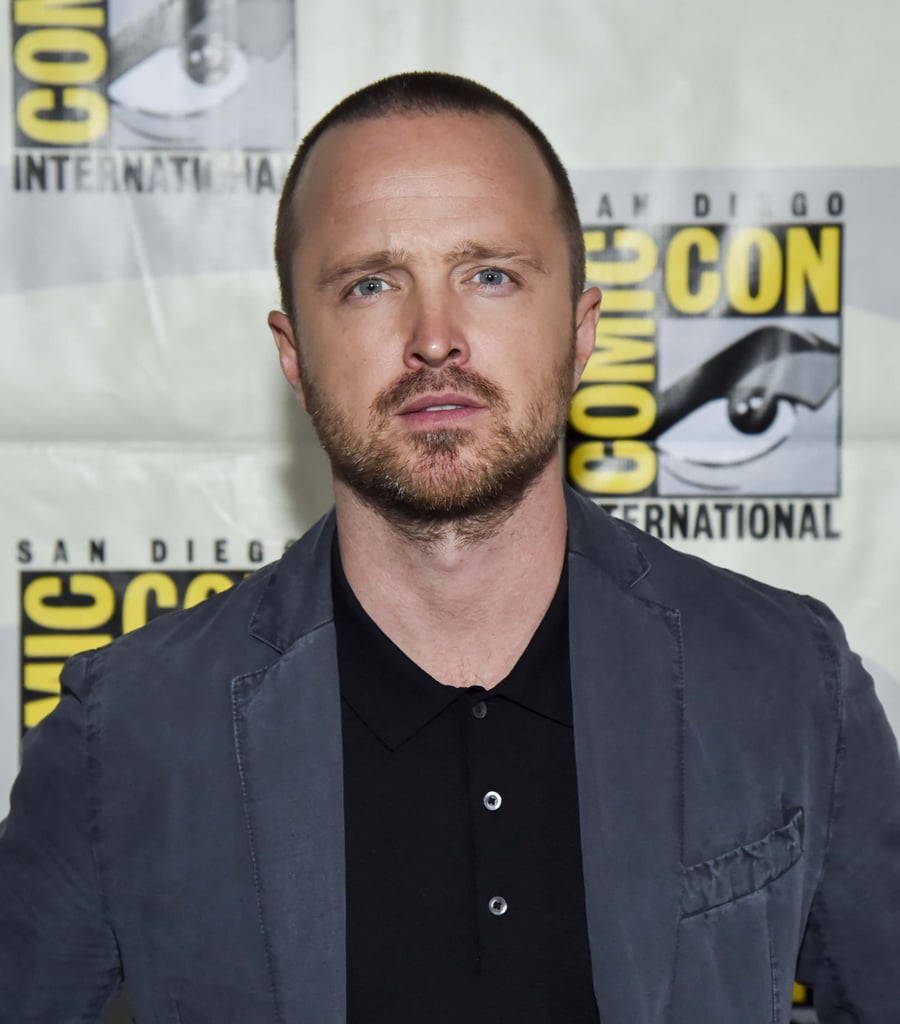 As Jesse, Paul is confirmed to be the lead of El Camino, taking over the reins from Bryan Cranston. He produces and voices the character of Todd on BoJack Horseman, and he starred in the Hulu drama The Path as Eddie from 2016 to 2018. Paul is also slated to join the cast of Westworld in its upcoming season.

Lizzo
The Rumored Eternals Soundtrack Is Full of Certified Bops by BTS, Lizzo, and More
by Maeve Reilly 10 hours ago

Hocus Pocus
Hocus Pocus 2 Is Currently Filming, but Not at the Iconic Location You Know and Love
by Kelsie Gibson 14 hours ago