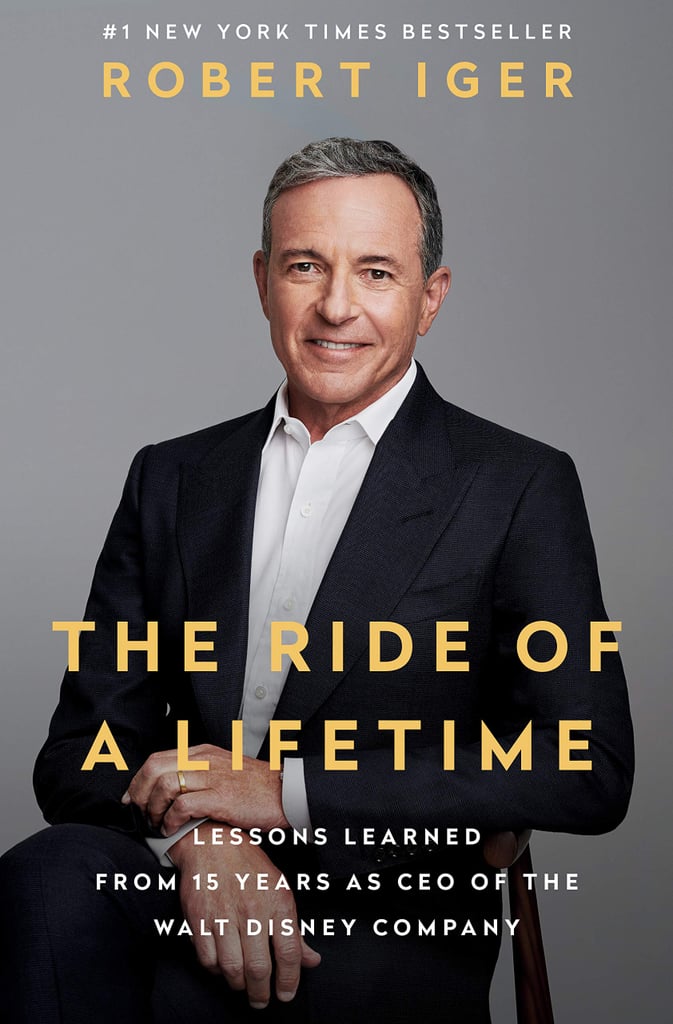 The Ride of a Lifetime: Lessons Learned From 15 Years as CEO of the Walt Disney Company

Robert Iger became CEO of The Walt Disney Company in 2005, right when the company was facing some of its biggest challenges yet. With rapidly changing technology and competition more fierce than ever, Iger's leadership, dedication, and optimism got Disney to where it is today. The Ride of a Lifetime: Lessons Learned From 15 Years as CEO of the Walt Disney Company tells the story of how Iger reinvented one of the most celebrated companies in the world, all while doing so with courage and curiosity.

P!nk
Pink and Her Daughter Willow Help Make the Season Bright With Their "The Christmas Song" Cover
by Karenna Meredith 3 hours ago 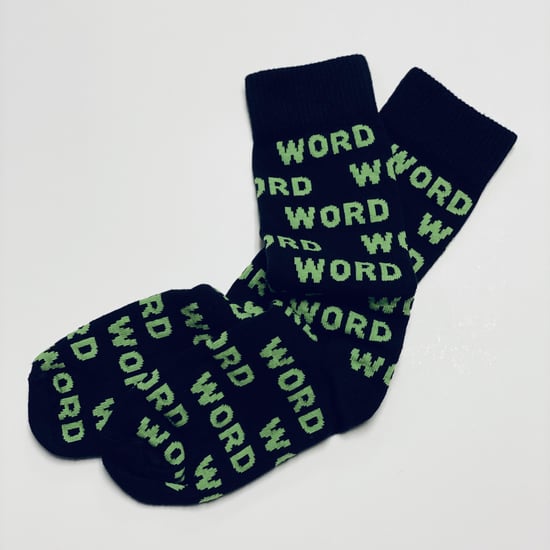 Holiday For Kids
'Tis the Season on Disney Channel! All New Holiday Episodes Begin Airing on Nov. 28
by Alessia Santoro 5 days ago