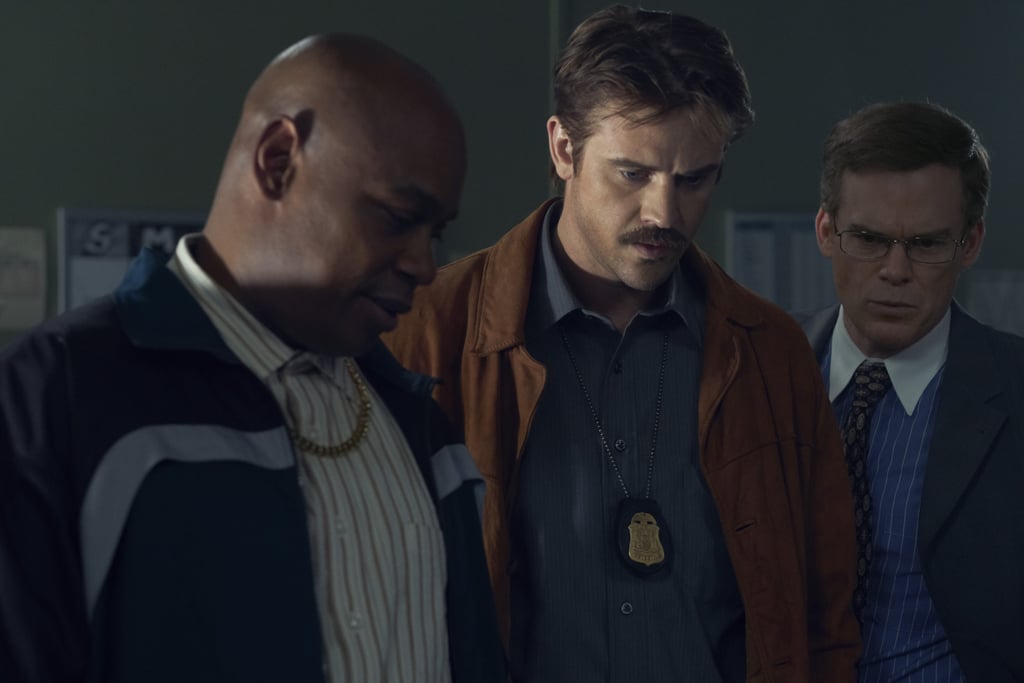 In the Shadow of the Moon

This psychological thriller — which stars Boyd Holbrook, Cleopatra Coleman, and Michael C. Hall — takes place in 1988 Philadelphia, following a police officer as he struggles with his lifelong obsession to track down a mysterious serial killer, whose crimes are just as bizarre as they are gruesome. Anyone else getting some Dexter vibes?

Watch In the Shadow of the Moon on Netflix now.