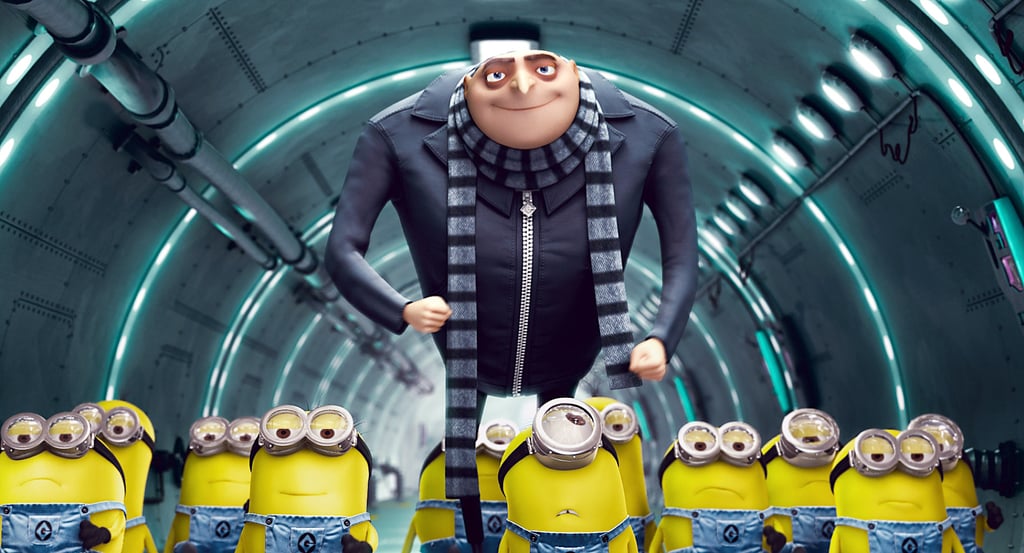 It's baffling to think of a time when the goofy, weird Minions weren't part of our pop culture. Back in 2010, we were introduced to them for the first time as Gru's hench-beings in Despicable Me, which also launched a long-running animated franchise about a cartoonish baddie who can't help being good sometimes.

Previous Next Start Slideshow
Best Of 2020MoviesThe 2010sBest Of The Decade

Downton Abbey
A Look Inside the Real Villa Rocabella From "Downton Abbey: A New Era"
by Hedy Phillips 1 hour ago