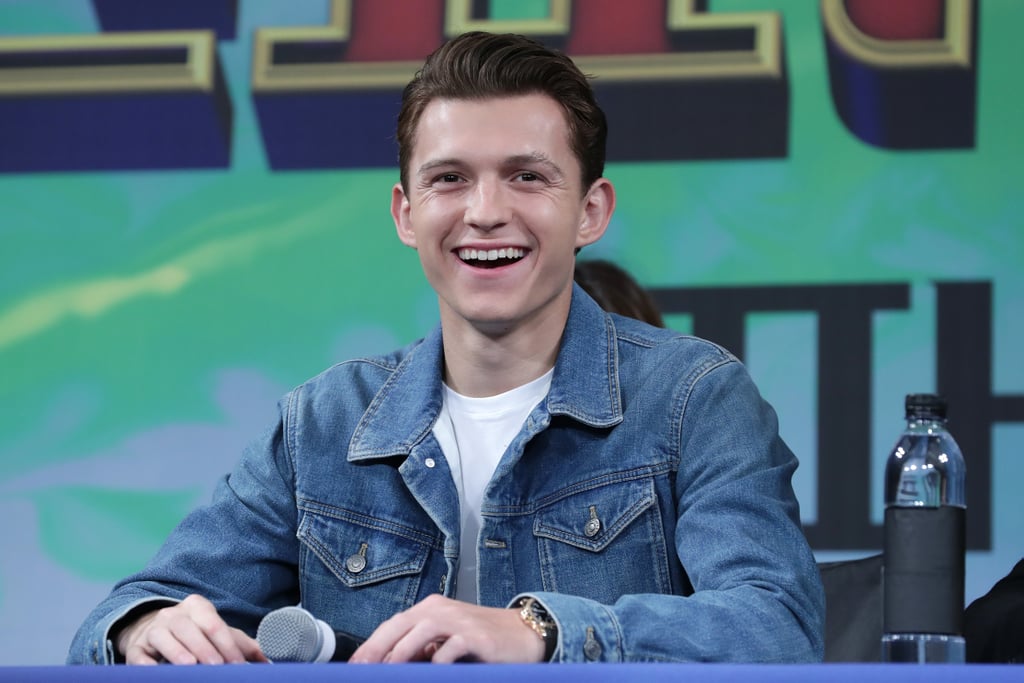 The Spider-Man star plays Ian Lightfoot, a teenage elf who, along with his older brother, botches a spell to bring back his late father for 24 hours and goes on a quest to fix it. This isn't Holland's only voice role so far: he's also voicing characters in Spies in Disguise and in Doolittle, the latter of which is reuniting him with Avengers costar Robert Downey, Jr.

Walt Disney World
Out of Entertainment Ideas? Disney Launched a Website Filled With Activities and Video Content
by Kelsey Garcia 15 hours ago

Netflix
Need to Talk About The Platform's Bizarre Ending? Let's Break Down What It All Means
by Stacey Nguyen 19 hours ago