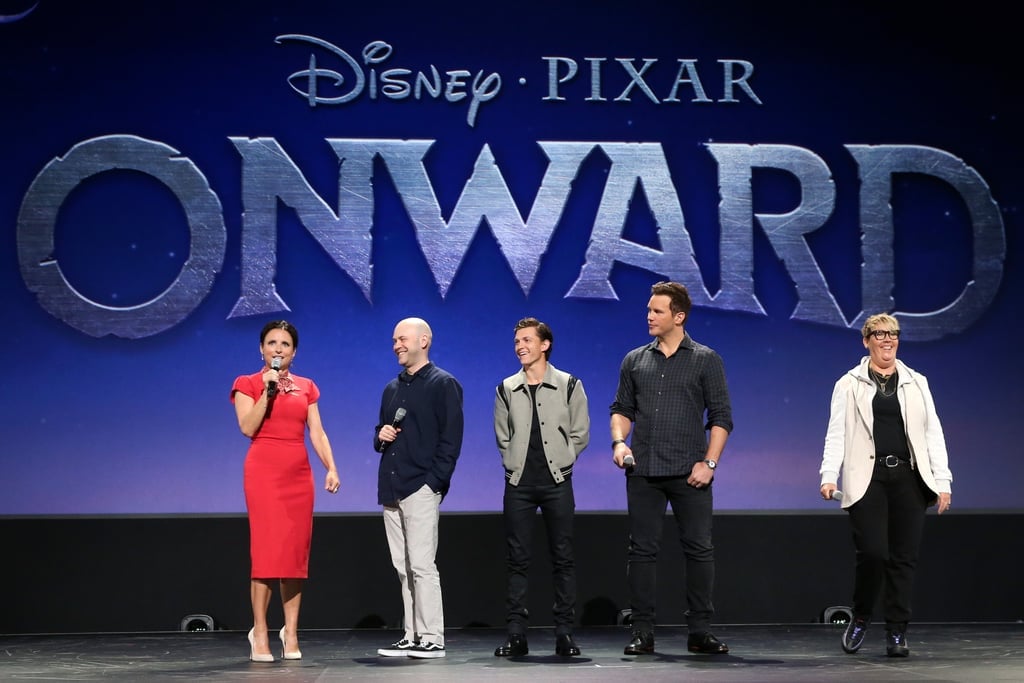 The cast of Disney's Onward is packed with top-tier talent, including more than a few stars who are no strangers to the Disney fold. Two of the lead actors are Marvel superheroes, while another voiced one of the original Pixar heroes in the days before the company fully merged with Disney. The magical new adventure focuses on two brothers who get more than they bargained for when they try a spell to talk to their father, who died years ago. We're used to Disney/Pixar projects having amazing casts along with their amazing animation, but this one really takes the cake! Keep reading to see which stars you recognize will be voicing the characters in Onward.