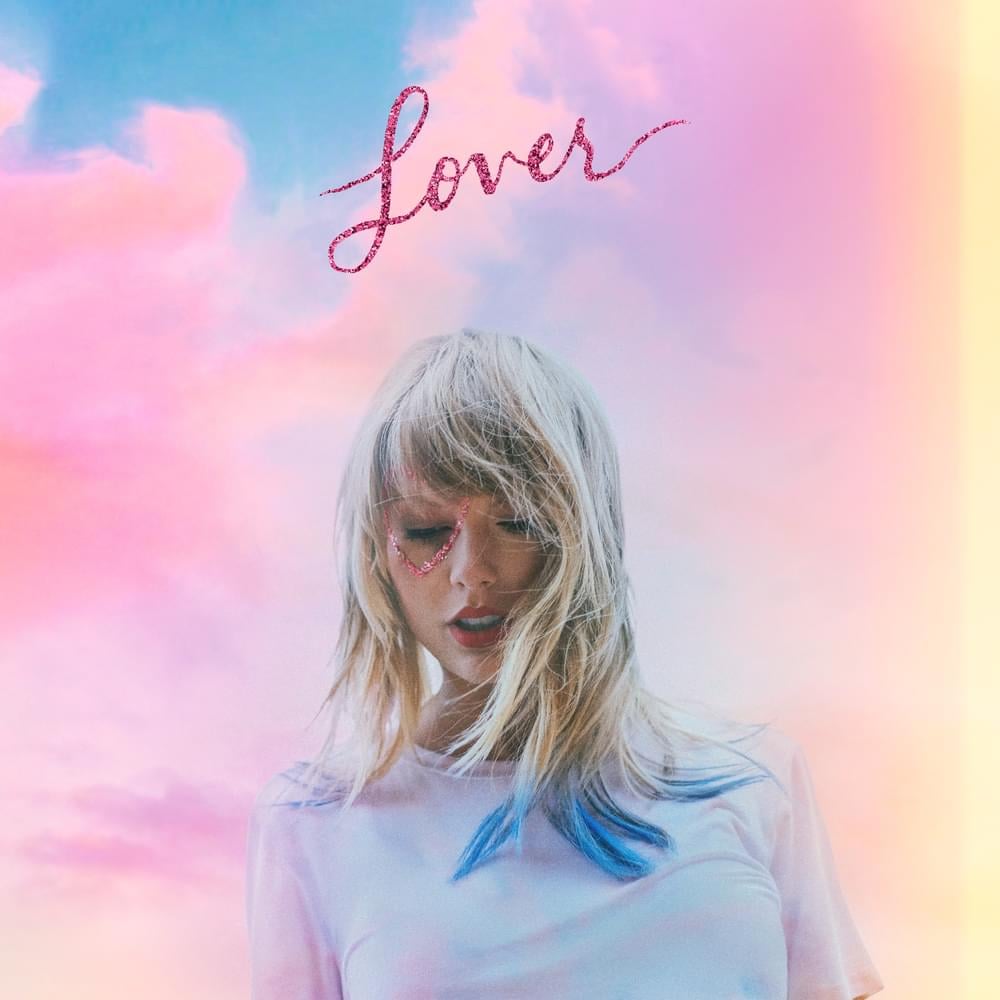 "I'm not gonna lie, when Taylor Swift first announced that she was releasing an album about love, I was worried. Over the years, Swift's music has quite literally been the soundtrack of my life, and since I'm not in a relationship at the moment, I was nervous that I wouldn't connect with Lover on the same level that I had with her past albums. Boy was I wrong. While the album is about love at its core, it's also about stepping into the daylight and not letting your past mistakes, current struggles, or fears define you. On top of the relatable theme, the album also features some of Swift's best songwriting to date (see: the bridge to end all bridges on the title track)." — Kelsie Gibson, celebrity and entertainment associate editor

Music
Silk Sonic Performed "Fly As Me" and "Smokin Out the Window" at the Soul Train Awards — Watch!
by Princess Gabbara 2 hours ago