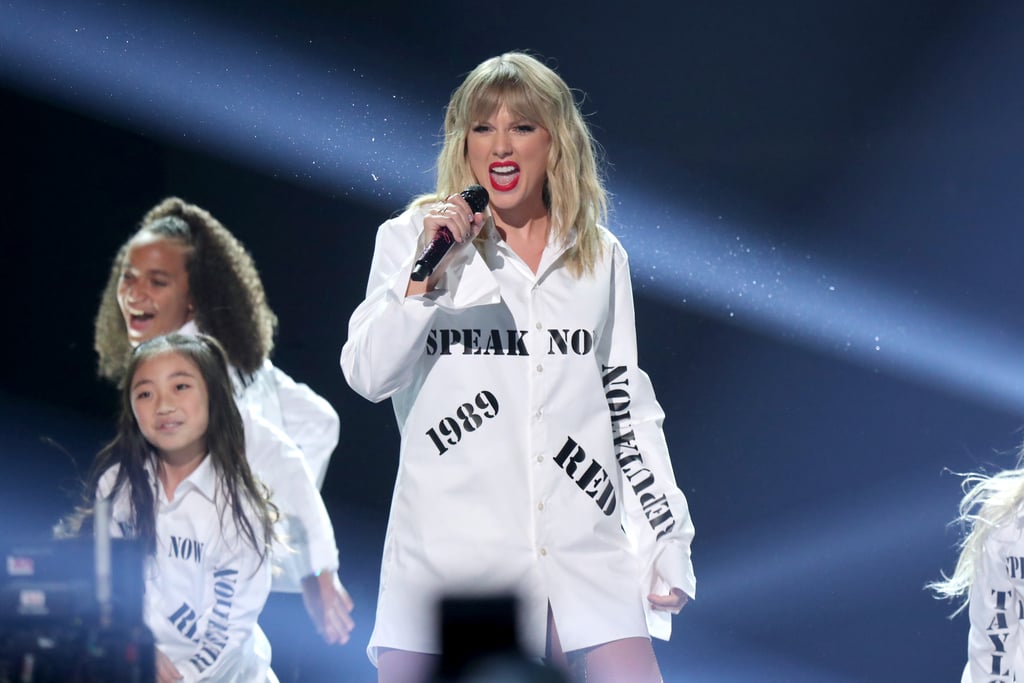 Taylor Swift wrote "Only the Young" to inspire the next generation to use their political voice.

The new song, which is featured in the credits of Miss Americana, will be released when the documentary premieres on Netflix on Jan. 31. Swift began writing the song after the 2018 midterm elections and seeing the candidates she endorsed, Democratic Senate candidate Phil Bredesen and Democratic Congressman Jim Cooper, lose their election.

Using the lyrics "only the young can run," her inspiration for the song was to tell fans "if you're going door to door and they don't win, don't lose hope. We have three to four million people turning 18 in the next two years — resist. If you can shift the power by being bold enough, it won't be like this forever."